The WWE Universe recently came to know that former No.1 contender for the Smackdown Women’s Championship Toni Storm got released from WWE. Following her release, Raw Women’s Champion Becky Lynch sent her a message by uploading a story on her Instagram handle.

The Man said she desired to meet Toni Storm in a match one day. Here’s what she wrote on her Instagram story:

“I hope we meet one day Toni Storm”

The Raw Women’s Championship will be on the line at the WWE Day 1 pay-per-view and Big Time Becks will be challenged by Liv Morgan at the event. The highly anticipated feud began a few weeks ago when Morgan won a No. 1 contenders match to determine herself as the next challenger for Lynch.

Morgan had challenged Becky Lynch for the Raw Women’s Championship a couple of weeks ago but was not able to get her first championship win after Lynch used the ropes to pin Morgan. Now that the match is official, the fans will be eager to see who will come out of the pay-per-view as the champion and will the feud be continuing for Royal Rumble. 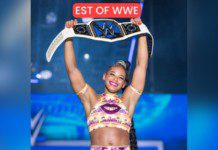 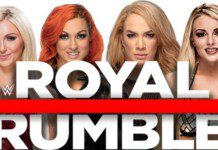 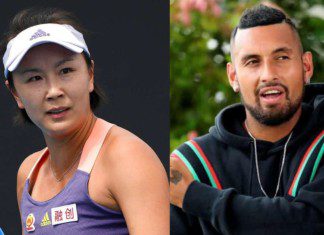