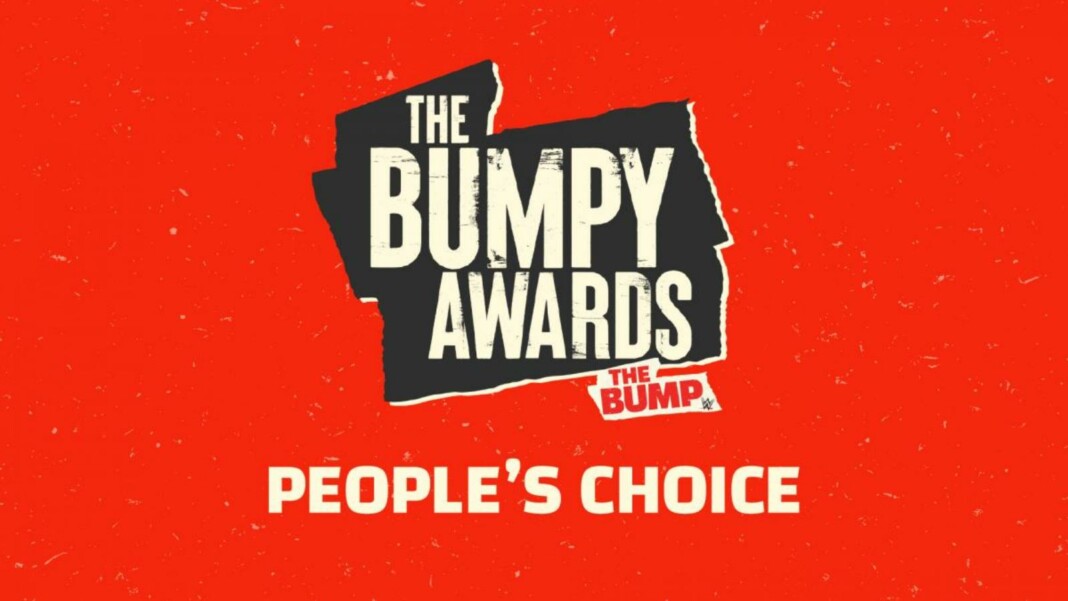 WWE has been working in the COVID-19 pandemic era without leaving any stone unturned. The past 2 years have been a bit depressing but WWE has entertained everyone in every situation. Along with the live events, talk shows like WWE The Bump, Talking Smack, Raw Talk and more have drew a lot of attention and have also entertained the WWE Universe.

On the 3rd August 2021 episode of WWE the Bump, the winners of the Bumpy Awards were announced. Here are all the details about the nominees and winners.

Nominees of the Bumpy Awards 2021:

Winners of the Bumpy Awards 2021

ALSO READ: 5 superstars who have never lost a match at WWE Summerslam