WWE Day 1 is the newest addition to the WWE calendar. For the first time WWE will be kicking off the new year with a PPV. The company wants to make this event a regular fixture and has packed the card with some huge matches and the top Superstars scheduled to be in action.

Seven matches have been announced for the WWE Day 1 card. 5 of these matches are going to have Championships on the line. The Universal Championship match between Roman Reigns and Brock Lesnar is the likely main event of the night.

The show will be airing live at the following times:

Also Read: “I sucked,” Goldberg discusses the abrupt end of his NFL career 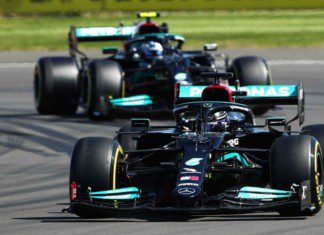