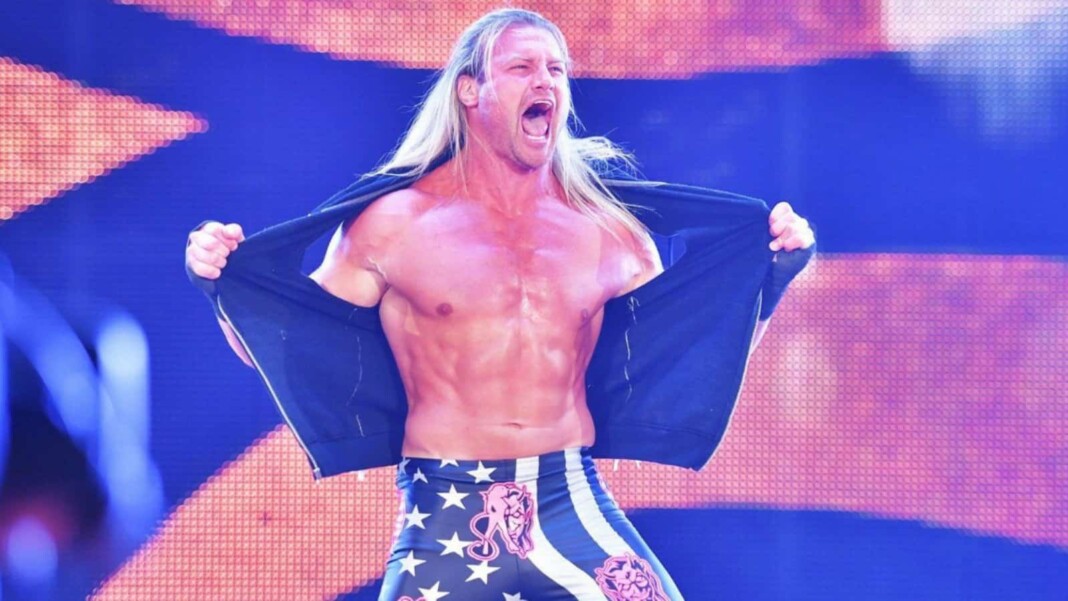 Dolph Ziggler is one of the most experienced and hated superstars in the history of WWE. Though his championships and accomplishments are unmatchable, the WWE Universe hates him. But his performances have earned him respect in the minds of legends and fellow superstars.

Dolph Ziggler signed with WWE in the year 2004 and is one of the oldest superstars in the company currently. He made some main roster appearances in 2006 but officially moved to the roster in the roster 2008. He was very successful since his debut in the roster and made a huge impact in the company.

Ziggler has won the World championship, Unites States Championship, Tag Team championship, Intercontinental Championship previously. Not only that but he has also won the Money in the Bank ladder match before he left the company in 2017.

Here’s the list of Dolph Ziggler championship wins and accomplishments