Why was Drew McIntyre written off WWE TV? 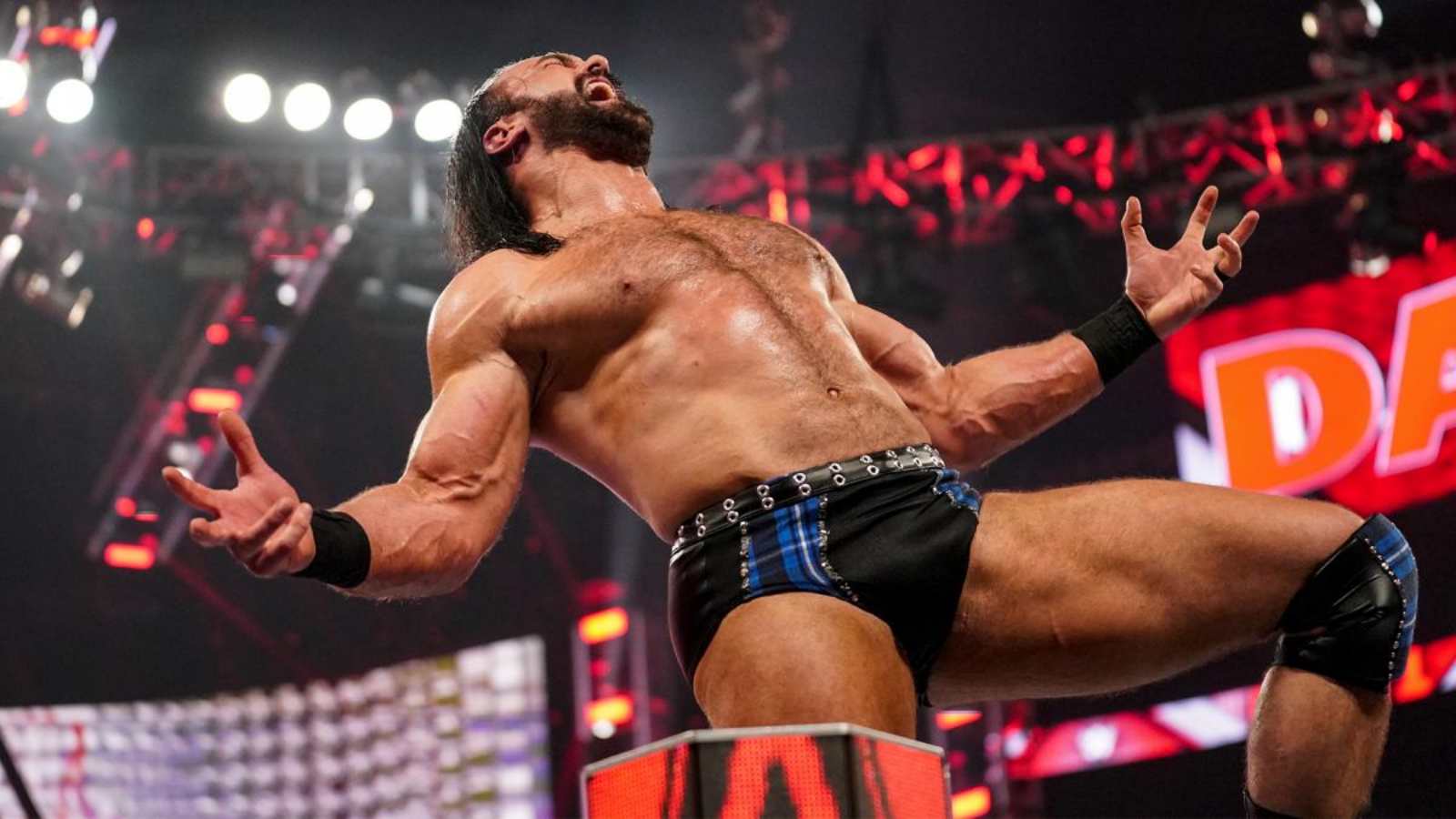 Drew McIntyre is the biggest babyface in the company today. In fact, he has managed to earn immense praise and success as a face in a company which extensively pushes their Heels. His dream run began way back in 2020 when he won the Men’s Royal Rumble match. Since then, McIntyre has been dominating the roster.

Even after he moved out of the Championship scene, the Scottish Warrior was the go-to man for WWE, for delivering high intensity matches. In fact, no other Superstar in the company wrestled in as many matches as Drew McIntyre. The former WWE Champion participated in a whooping 95 matches and emerged victorious in 73 of them.

Last two years have been nothing short of a dream run for Drew McIntyre. But after being a workhorse for the company, the side-effects have started creeping up. He has developed some serious neck issues as a result of which he needed some time off from in-ring action – to determine the extent of the issues and recover.

As a result of this, the Scottish Warrior was written off WWE Television on the recently concluded WWE Day 1. He was attacked by Happy Corbin and Madcap Moss in a backstage segment – which could justify his absence from television. But the Superstar ensured that he goes out with a bang – and picked up a massive win over Moss at Day 1.

Drew McIntyre was scheduled to go after Roman Reigns

McIntyre was a part of the WWE Championship scene for the last two years – and was a Champion for a major part of this period. But when he was drafted to Smackdown, he did not receive the main event push and was limited to a feud against Madcap Moss and Happy Corbin. It was being reported that he would be going after the Universal Championship post-WWE Day 1.

But that is no longer a possibility as he has been written off WWE TV indefinitely. The WWE Universe would’ve surely loved to see a feud between the Tribal Chief and the Scottish Warrior. But with Drew McIntyre being unavailable in the coming weeks and Brock Lesnar winning the WWE Championship, it would be interesting to see who would be Reigns’ next challenger. For the coming couple of weeks, the Universal Champion himself will miss the airtime as he recently tested positive for Covid-19.