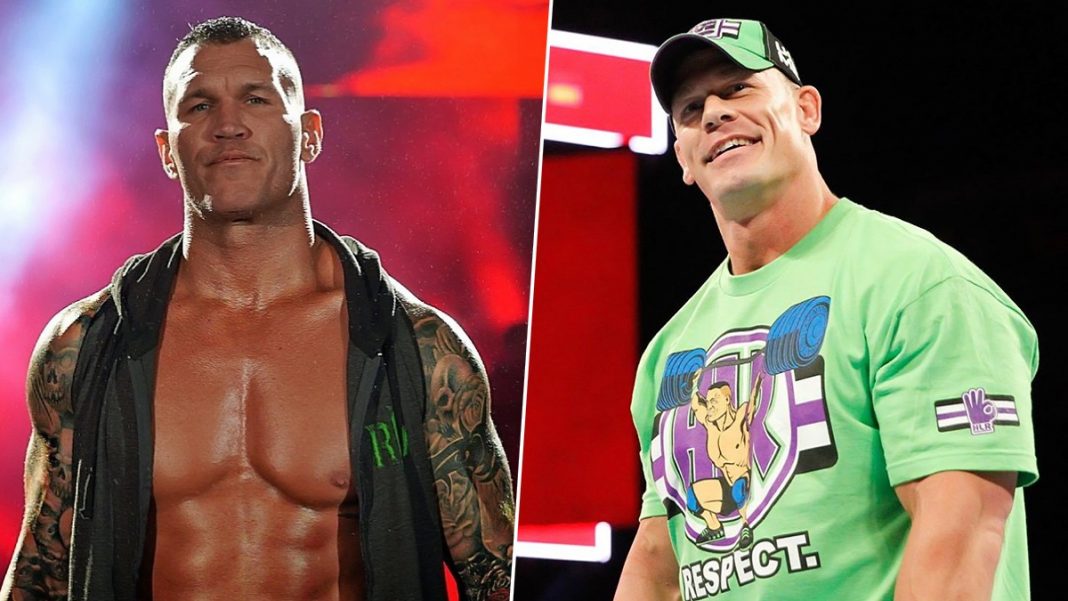 Jim Cornette believes that WWE has failed to produce Superstars since John Cena and Randy Orton. The two wrestlers were from the Ohio Valley Wrestling (OVW) developmental system, and WWE hasn’t build Superstars like them since they left the OVW.

Cornette used to work as a booker and writer for OVW between 1999 and 2005. OVW’s class of 2000-2002 which featured Cena and Orton, also included superstars like Brock Lesnar, Dave Batista and Shelton Benjamin.

While speaking on Jim Cornette’s Drive Thru, he mentioned that WWE was never going to misuse Cena, Orton and Lesnar, since they left OVW. But Cornette pointed out that other future stars from the generation left the wrestling business completely due to their poor booking on the main roster.

“They weren’t gonna f*** Orton up because he was second-generation. Brock was an NCAA Champion. Cena was, I mean, look at him, he had all the tools. Once it got past that, then they started really f***ing with everything. Then from ‘03 to ‘05, they s*** on and ran off more guys than they actually brought in and gave good spots to. That’s why a lot of guys quit the business from that era.”

Cornette names OVW stars who could have great WWE careers

Jim Cornette mentioned that Chris Cage and Spirit Squad member Johnny Jeter could have been book differently by WWE. This would’ve allowed them to achieve more in the business.

The Basham Brothers, Mark Magnus and Nick Dinsmore also left OVW to become a part of WWE’s main roster. Cornette believed that these talents could be given better storylines on Raw and Smackdown.