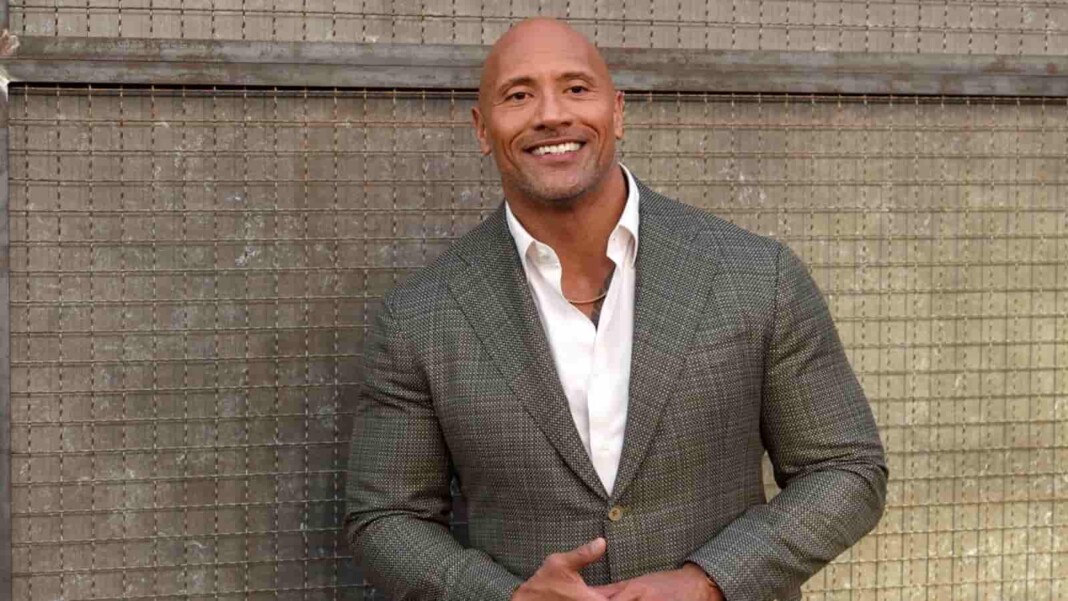 WWE Hall of Famer JJ Dillon has voiced out that he had once helped The Rock, who now has a net worth of over 300 million, with $20 cash. The Rock said to be the most electrifying man in sports entertainment and had made his WWE debut in the year 1996. The Rock, apart from his sudden cameos in the WWE, earns a humongous amount for movies, commercials and is a hit at the box office.

The Rock, who is close to becoming the 2nd personality to be followed by over 250 million users on Instagram, had debuted in the WWE with the name Rocky Maivia. The People’s Champion played a key role in the WWE’s domination over WCW and the company’s rise to the top. He was one of the most favorite among the viewers and one of the biggest stars of the “Attitude Era”.

JJ Dillon speaks about helping The Rock with cash

Though The Rock has no shortage of money now, once the superstar used to struggle for a living. Speaking to John Layfield, WWE Hall of Famer JJ Dillon revealed that The Rock only had at 12 bucks in his pocket once and was looking for a WWE release.

“So, I don’t know where we were, I said go up to the box office and pull $200 and I’ll sign for it and I’ll work it out. They came to me and gave me $200 in cash. I called The Rock over and I shook his hand and palmed him $200 in cash. I said, ‘Now you’ve got money in your pocket. You can eat, you’re okay. This is just a little speed bump in the road. I couldn’t do justice to the business by allowing you to just not take full advantage of this opportunity because you are just caught in a position where you don’t have any cash in your pocket and we’ve all been there”

“He gave me a big hug and that was the turning point for him. Just having that money in his pocket so that he could eat and do what he wanted. I just was in the right place at the right time and knew the right thing to do.”

There is no doubt about the fact that the small help from Dillion kept The Rock with the brand and he could do what he wanted. Soon the young superstar became a worldwide fame and went on to main-event several Wrestlemanias including three against Stone Cold Steve Austin. The Rock’s mic skills gave him even more fame and love from the viewers and it is always a spectacle when the Samoan wrestler walks down to the ring.

Also Read: The Rock to CM Punk, Reason behind why these 10 WWE Superstars left the company