American professional wrestler, Franklin Roberto Lashley, is famously known by his ring name ‘Bobby Lashley’. The 45 years veteran Lashley had competed in many wrestling companies throughout his long wrestling career. He got fame especially after his successful tenure in TNA. Currently, no other superstar is as strong and destructive as Lashley. The heal stable ‘The Hurt Business’ involved superstars like MVP, Cedric Alexander, Shelton Benjamin, and Bobby Lashley. Though the stable has now got dissolved as ‘The Almighty’ Lashley could not bear the poor performances from Alexander and Benjamin.

As Lashley got out of that team, he enjoyed immense success in WWE after that. He, by defeating the company’s babyface Drew McIntyre in Wrestlemania 37, has held the WWE Championship and, thereby fulfilled his purpose. His WWE Championship reign is one of the most dominant ones in WWE. His unimaginable strength, piercing Spears had run an atmosphere of terror during his championship reign. Though he lost his championship to the company’s new babyface ‘Big E’, he still is involved in a grueling feud that can end with his regain of the WWE Championship title. While his on-screen storyline has successfully created a huge hype among wrestling fans, we are going to take a look at his personal life and find out the house in which he lives.

Here is the house in which Bobby Lashley lives:

‘The Almighty’ Bobby Lashley, who won a record three times wrestling national championship, is now living in a luxurious house which is located in Junction City, Kansas, United States. Interestingly, he was also born and brought up in the same town.

In the latest RAW event, Lashley made history by winning three consecutive matches in one night. He had earned a place in the match for the WWE championship. Now let us wait and see whether the wrestler from Junction city can snatch the title away from Big E while competing with 3 of the top-tier superstars( Seth Rollins, Big E, and Kevin Owens) in WWE. 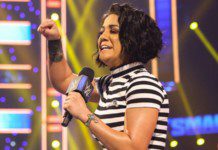 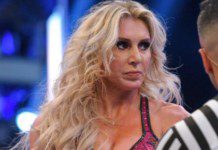 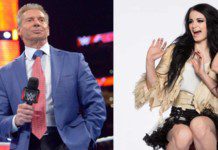 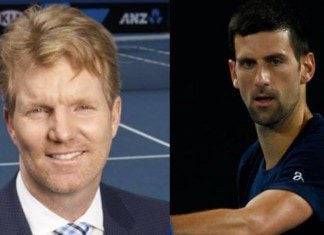