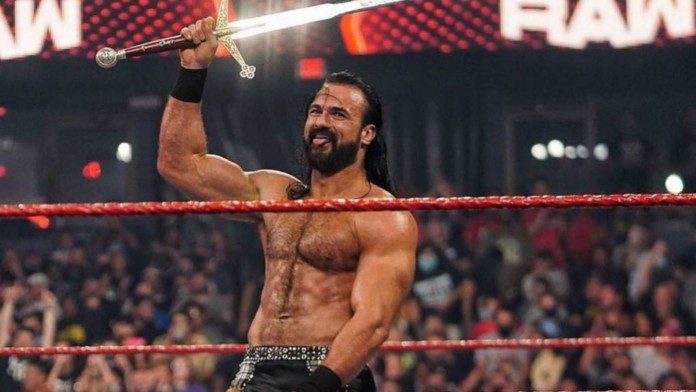 Drew McIntyre has risen to become one of the most well-known stars in WWE after years of hard effort. Since 2020, he’s been the WWE’s leading babyface, and his in-ring performance has been acclaimed by all. The Scottish Warrior chose to add an intriguing touch to his on-screen identity a few months ago: his warrior sword. The tremendous blade has been a vital element of his character ever since.

What does his Sword Symbolize?

Drew McIntyre has revealed that the sword he wields during his WWE entrance is dedicated to his late mother. Throughout 2021, McIntyre’s WWE persona has emphasized his Scottish background, with the former WWE Champion donning a plaid and Vince McMahon recommending he enter the arena with a sword.

Angela McIntyre, the Scotsman’s mother, died in 2012 and was McIntyre’s encouragement for never giving up on his quest. McIntyre’s mother is now with him every time he walks to a WWE ring, thanks to the sword’s name.

Is the sword carried by Drew McIntyre real?

Yes, it surely is. In the previous edition of Smackdown, which premiered on December 10th, 2021, the sword’s sharpness was prominently displayed. In a backstage session, the former world champion slashed WWE Official Adam Pearce’s table with his sword.

Drew McIntyre has also used his sword to frighten his rivals. On a recent instalment of Smackdown, he scared everyone in the ring when he slashed the sword inside the ring, delaying a battle royal.

The sword McIntyre uses on TV is actually being lent to WWE by the Scottish History Museum in Inverness, a village at the east end of the deep lake in the Scottish highlands that has long been rumoured to be home to a dinosaur-like creature known as Nessie.
The sword is thought to be 1,500 years old and was carried by missionaries accompanying St. Columba, who was the first person to record seeing a weird monster in the loch in 565 A.D.
The sword was apparently used to ward off the serpent when it invaded the men’s boat, notwithstanding McIntyre’s inflated genesis narrative. One of the monster’s seven-inch-long teeth is now implanted in the blade of McIntyre’s sword.

“A lot of us are huge, in shape, and perhaps a little gorgeous,” McIntyre remarked on The Pat McAfee Show, “but you want something to look different outside the box.” ‘I’m Scottish, so why don’t we lean into the Scottish thing,’ I suggested.

In 2017, the blade was brought to a lab for analysis, and researchers determined that the tooth belonged to a plesiosaur, an aquatic dinosaur thought to have died out millions of years ago yet surviving in the murky depths of the Scottish lake.
The sword used by McIntyre isn’t the first WWE artefact to be linked to mythical animals. Giant Gonzalez’ fuzzy codpiece was made from a real sasquatch scalp. 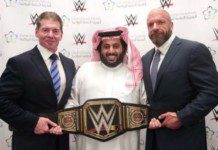 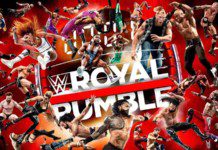 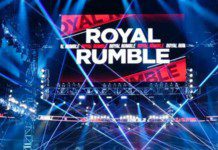 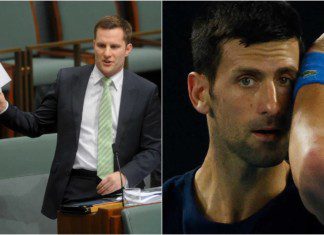