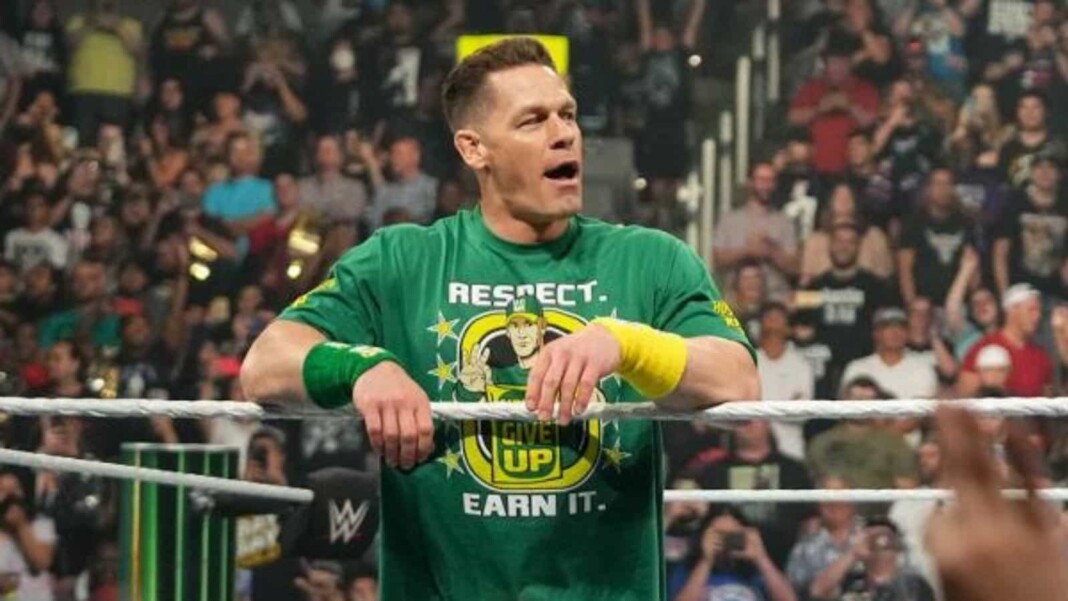 John Cena returned to WWE at Money in the Bank and interfered Roman Reigns’ celebration. He returned to Monday Night Raw after MITB and said he would challenge Reigns for the Universal Championship at SummerSlam.

Cena came out and said it was the WWE Universe and Roman Reigns who brought him back. The 16-time world champion also said that if you’re a good superstar, you don’t need to ask everyone to acknowledge you. Everyone would automatically acknowledge you. He also announced that he would return to SmackDown and have a chat with Reigns.

Have Roman Reigns and John Cena fought before?

In 2017, Reigns and Cena battled in a one-on-one match at No Mercy. The two men had a hard fought battle with each other but in the end, it was Roman Reigns who had his hand raised. Cena praised Reigns after the match and also called him one of the best superstars of the generation.

But this is not the same Roman Reigns we saw in 2017. Now, Reigns is all about dominance and victory which makes it a must-see match. A battle between one of the best heels in the company currently and one of the best faces in the history of WWE. 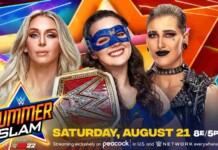 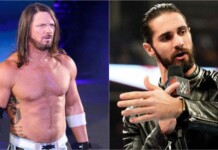 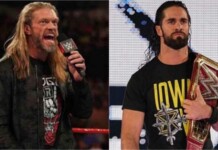 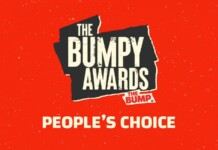 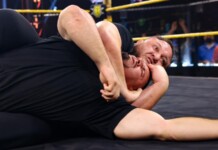