Considering how highly successful Gargano has been on the NXT roster, WWE definitely considers him to be one of their biggest crowd-pullers. But his contract with the company has been recently getting massive attention. Johnny Gargano’s WWE contract recently expired and received a one-week attention – to allow him to perform on NXT WarGames.

On the latest NXT event, Gargano teamed up with NXT Champion Tommaso Ciampa, Pete Dunne and LA Knight. They collided against Carmelo Hayes, Tony D’Angelo, Bron Breakker and Grayson Waller in a WarGames match. Gargano’s team ended up on the losing side, with Tommaso Ciampa being pinned by Breakker.

With his contract coming to an end, this was seemingly the final match of Johnny Gargano on WWE. Hours before the NXT event, Gargano went full nostalgic, as he posted a video of him and Tommaso Ciampa. Fans might remember that in their early years on WWE, Gargano and Ciampa were an iconic tag team and had even delivered a wonderful feud against one another. Even the NXT Champion took to Instagram, to share a collage of memorable moments with Gargano.

In Johnny Gargano’s first-ever televised match on NXT, Gargano and Ciampa had teamed up with one another. This was way back in, when both the Superstars were rising up the ranks. The duo continued performing as a Tag Team and came to be known as DIY. The partnership between them ended when Ciampa turned on Gargano.

The two primarily interfered in each other’s Championship matches, never allowing the other one to secure a title. Both the Superstars have massive history with one another and have even played an important role in elevating one another. A segment where Gargano addresses his future is being advertised for the upcoming episode of NXT. 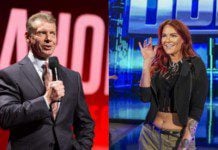 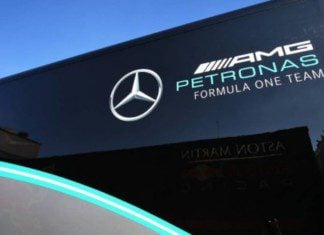