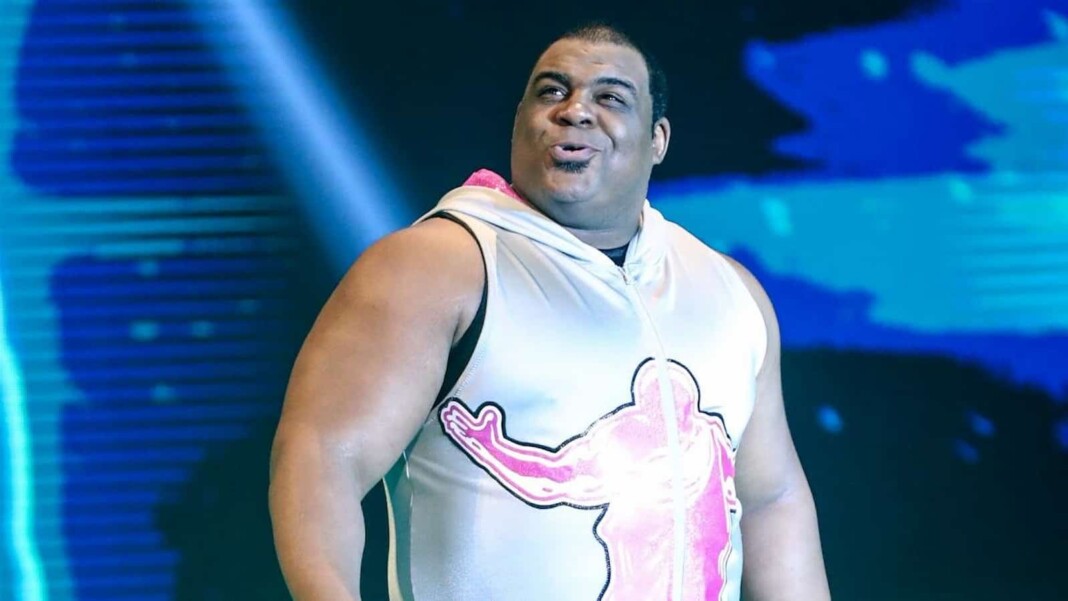 Keith Lee had not been on WWE TV for more than 6 months and every person in the WWE Universe was wondering why. Lee recently returned to the company and said on Twitter that he will soon tell why he was missing. Now, Lee has taken to Twitter and explained everything from his absence.

Here’s what he said:

“So this became a fight against death, so to speak and it took up until the company sent me to Pittsburgh to get looked at. It was to the point where I was about to have to undergo genetic testing and all sorts of things because it was thought that there was a potential I could have a heart disease of sorts.

Very fortunately, even though it took a long time—we waited that amount of time—for that allowed the inflammation in my heart to eventually go down to normal. So even though the first MRI was bad and the second one was worse, over time things got better here and there. And eventually after that visit I was cleared to try and get back into some sort of shape, that’s where the real struggle is. But, yeah, it took some time. And to be honest, it wasn’t even certain that I was going to show up in Dallas, in terms of on TV.”

Keith Lee’s health kept him away from WWE

Keith Lee’s health kept him away from WWE for a long time and so did his wife’s. Mia Yim also lost some months of her career due to Lee’s illness. Keith Lee also revealed that he was prevented from doing any kind of training or work out. he was only allowed for a little walk and if he worked out, his health could make a massive deterioration.

Here’s what he said:

“Some people may have experienced this thing where there’s an inflammation in the heart or in the lungs, for me it was the heart and that led to very scary times. I was basically forbidden from training or any activity outside of a light walk, so there was a fear that doing more than that, that there was a chance that I could just up and pass away.”

After recovering from a massive health issue, now Lee would be looking forward to creating a great impact in WWE.

ALSO READ: Who will exit WWE Summerslam 2021 as the Smackdown Women’s Champion?