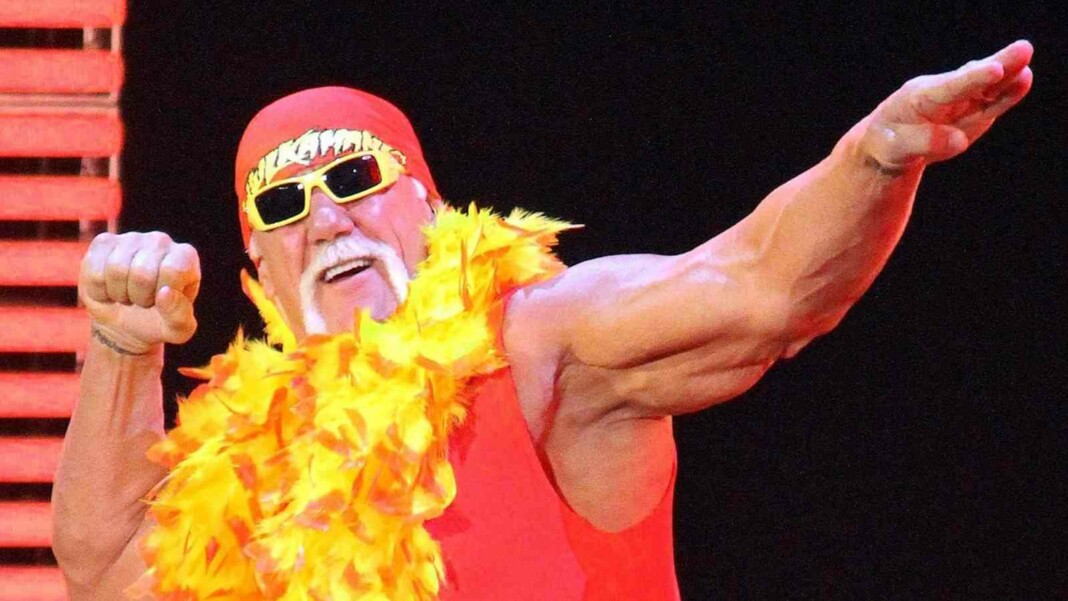 Hulk Hogan is one of the most popular and powerful superstars in WWE history. Hogan is a legend and has now retired from professional wrestling. He is one of the best superstars of the Attitude Era and his matches have been a delight to watch since his debut.

Hogan debuted in WWE in the year 1979 and has achieved a lot since then. He gained most of his recognition from WWE and is considered the most popular stars of the 1980s. He has quit the company plenty of times and has returned most of the times for a very short run.

After his debut in 1979, he didn’t win any championships but had plenty of great and memorable matches. He quit the company in 1980 and started working for other promotions. In 1983, he returned to the company again and worked with the company for about a decade,

Hogan won many championships after his return and was part of some of the best matches in the history of the company. In 1993, some allegations claimed that Hogan used to take some medicinal doses which were not recommended for wrestling. Hogan said the allegations were false and soon took a leave from the company.

Since then, he made some returns to the company which were very brief and soon retired. In 2015, he was inducted in the Hall of Fame and was appreciated by WWE with a ‘Hulk Hogan Appreciation Show’.