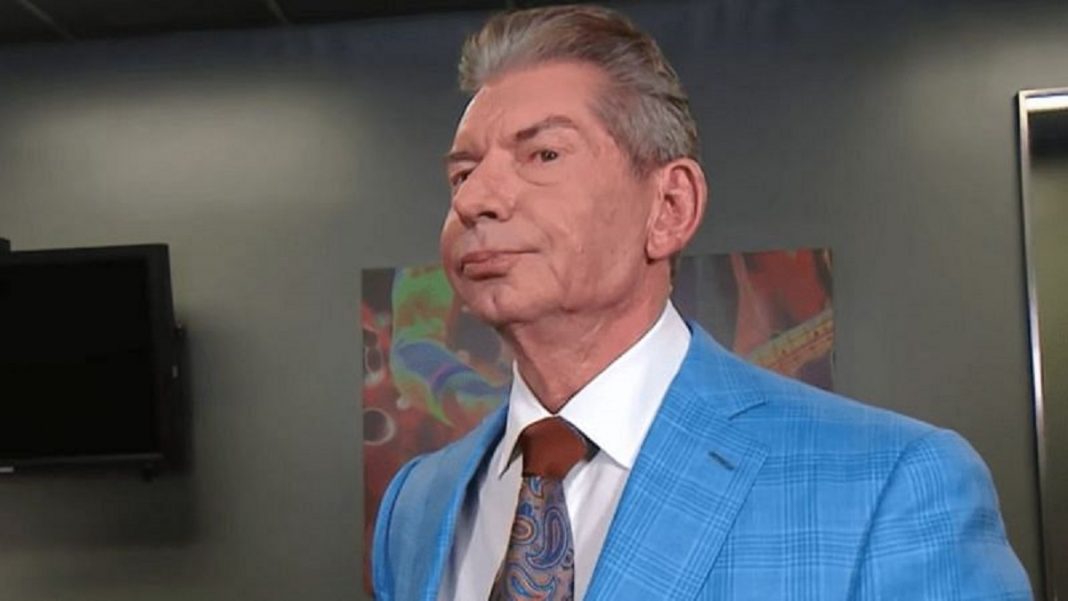 Since September, WWE has been receiving a lot of criticism for the social media regulations they’ve imposed on their Superstars. The company had announced that that they would be restricting the use of third-party apps such as Twitch and Cameo.

Despite receiving heavy criticism from the Superstars as well as the WWE Universe, they went through with the restrictions. The WWE Superstars are now officially banned from using any third-party applications. These restrictions came into effect from October, 2020.

The matter aggravated when the company fired Zelina Vega. She had refused to give up her account on Twitch, as a result of which her contract was terminated. Now, reports suggest, WWE is making the restrictions stricter. Wrestling Inc. mentioned that WWE is now issuing violations to their talent for social media posts that name “any third-party business, person, brand, or charity.”

WWE will be issuing warnings, fines and suspensions

The report on Wrestling Inc. mentioned that the violation of the rules would first lead to warnings. But rapid violations would lead to fines and even suspensions.

The wrestlers are clearly unimpressed with these restrictions, considering they benefit a lot from third-party ads. A LoveUX study revealed that Raw Superstars Lana and Mandy Rose earned roughly half a million dollars from their sponsored posts in 2020.

A probable reason for these restrictions is that WWE wants to have its own accounts for these third-party apps, which features their Superstars.

Also Read: John Cena was criticized for his STF move