WWE Money in the Bank 2021 has some big clashes on the card, but the biggest one is undoubtedly, Roman Reigns vs Edge for the WWE Universal Championship. The feud kicked off, after Edge won the Men’s 2021 Royal Rumble.

This led to an epic clash at Wrestlemania 37, where Daniel Bryan participated in the match, making it a triple-threat encounter. Edge returned a couple of week ago, to demand his singles match for the Universal Championship.

Since then, despite being a part of several predictable feuds, Reigns has managed to stay in red-hot form. But the return of Edge raises the question – will WWE’s most unbeatable villain finally be defeated?

The Universal Championship match at WWE Money in the Bank 2021 will most likely be the highlight of the event. The energy and animosity between the two Superstars will be complimented by the returning live fans. The most likely outcome for this match is Reigns retaining with the narrowest margins. Some interference from The Usos in the final moments of the match might lead to a title retain for the Tribal Chief.

How the WWE Money in the Bank 2021 result will build to WWE Summerslam?

But we will still be seeing him on WWE TV, has WWE has already started building a feud between him and Seth Rollins – which is also a big showcase match. A win for Reigns will immediately bring the Money in the Bank winner into the picture. But WWE is reportedly gearing up for a showdown between Reigns and John Cena for Summerslam.

Also Read: 3 Ways to book a match between Seth Rollins and Roman Reigns 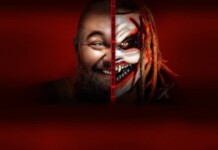 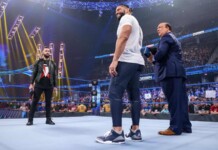 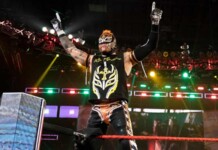 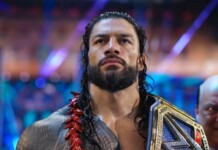 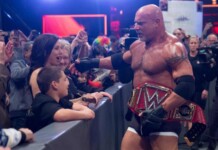