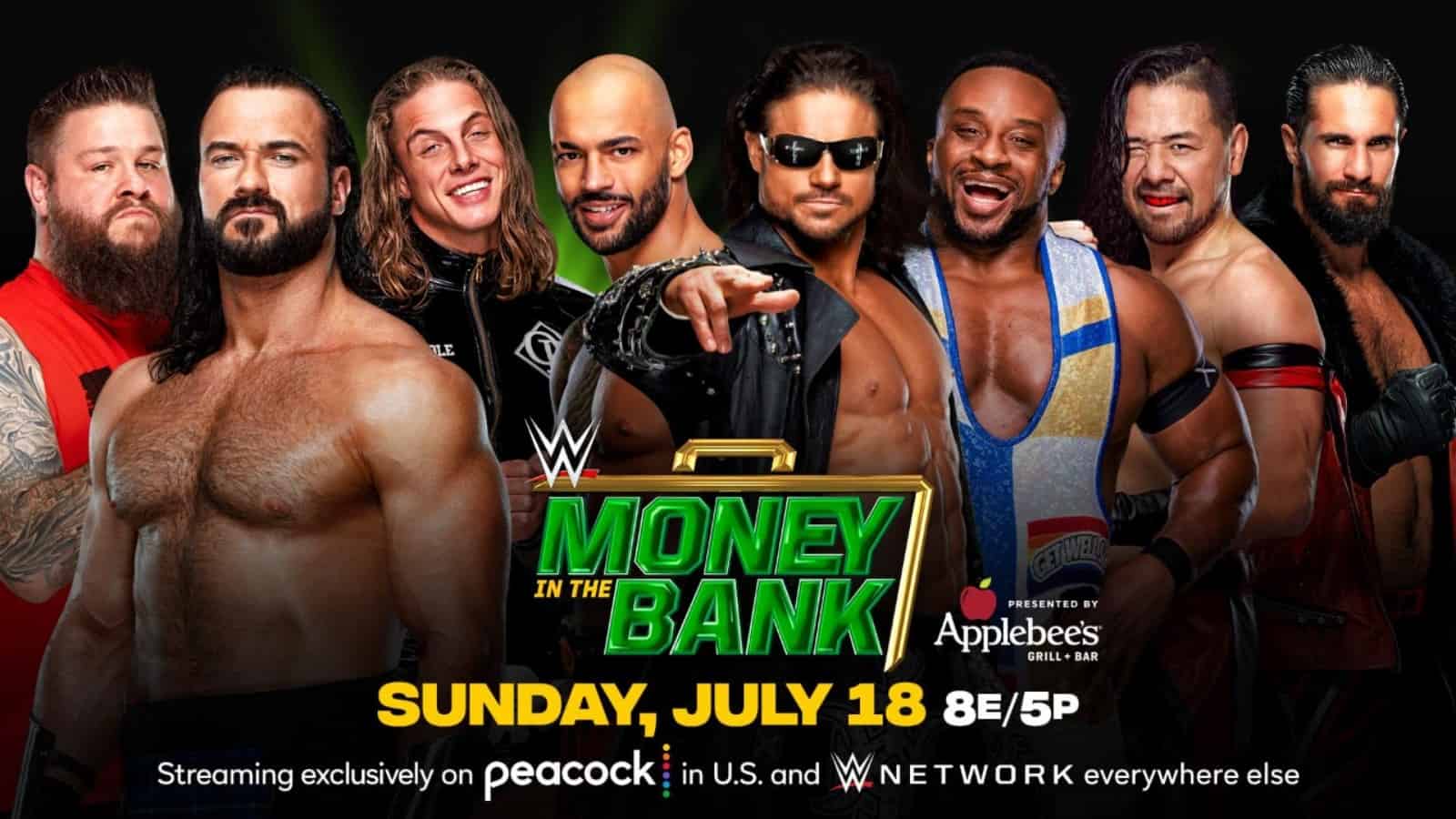 Men's Money in the Bank participants

WWE Money in the Bank is just a little over a week away, and the final participants for the Men’s and Women’s ladder matches have been announced. Prior to the latest episode of Smackdown, two slots were available in the Men’s ladder match.

Two qualifying matches took place on the latest edition of the Blue brand. In the first match, Shinsuke Nakamura overcame his current rival Baron Corbin to secure a spot in the ladder match. In the second qualifier match of the night, Seth Rollins defeated Cesaro in a brutal encounter.

With their respective wins, Rollins and Nakamura filled in the final spots of the 8-man match. 4 Superstars each from Raw and Smackdown will battle in the ladder match to win the Money in the Bank briefcase, which would earn them the contract to challenge for any WWE title.

The Men’s WWE Money in the Bank ladder match will feature:

The Women’s Money in the Bank ladder match will be featuring six Superstars in action. While all these slots had already been filled, a new addition has been made to the match. Liv Morgan has now been added to the match, in place of Carmella.

Sonya Deville recently announced that Bayley has suffered an injury, which will keep her out for nine months. As a result, Carmella will challenge Bianca Belair for the Smackdown Women’s Championship. Consequently, Morgan has earned a spot in the match.

The Women’s Money in the Bank Ladder match will feature:

Also Read: Bayley suffers an injury during a training session; set to miss her Money in the Bank title match