Kane’s record in WWE Money in the Bank ladder matches 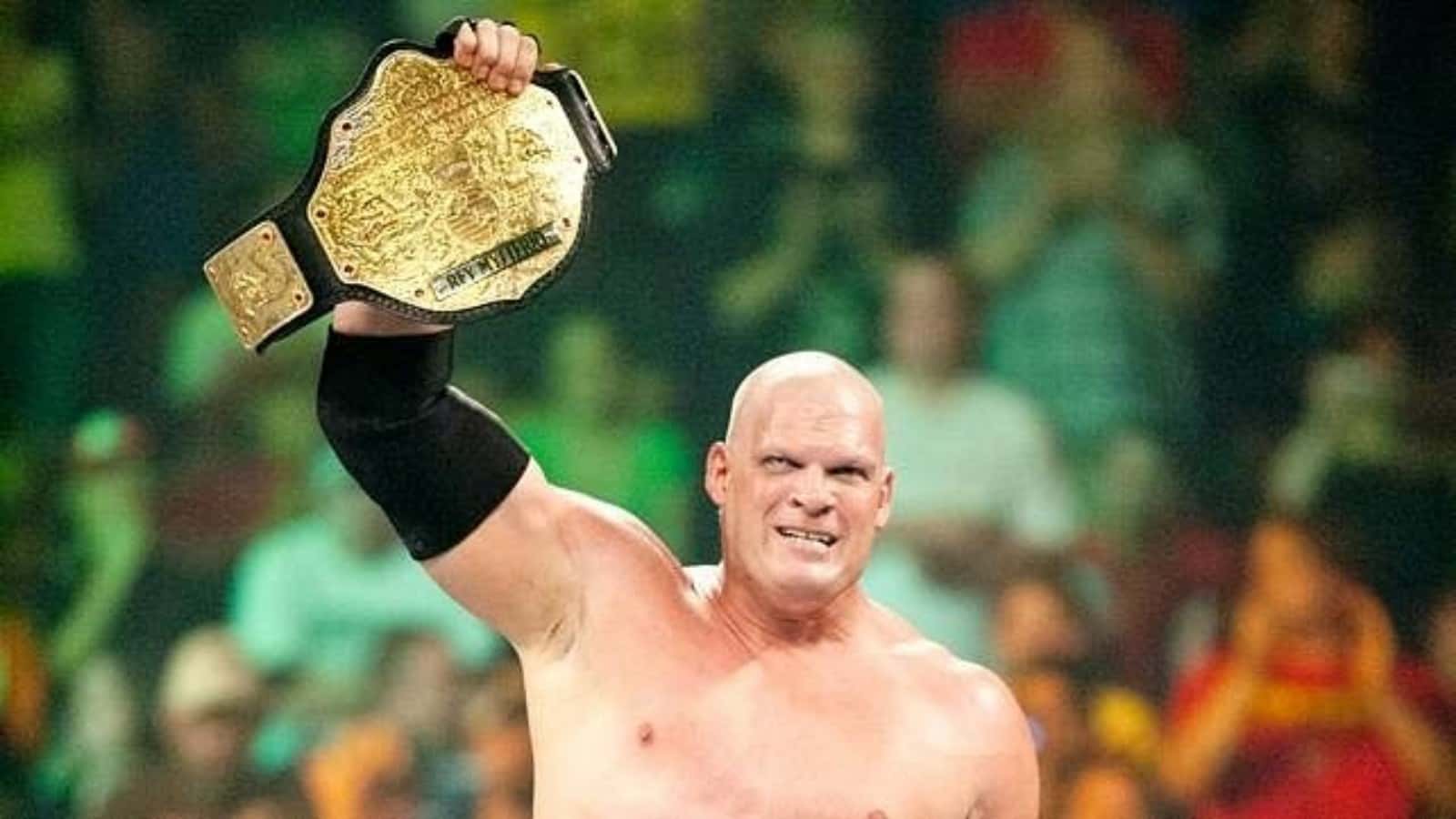 Kane successfully cashed in his MITB briefcase in 2010

WWE Money in the Bank ladder matches are considered to be one of the most exciting stipulation matches. Several WWE Superstars compete in a ladder match for a briefcase that hangs high above the ring.

The stipulation matches began as a part of the Wrestlemania card in 2005. But over the years, the stipulation grew extremely popular for its breathtaking nature, and the match got their own pay-per-view in 2010.

The Superstar, who has dominated WWE Royal Rumble, has also made the Money in the Bank ladder matches his stomping ground. His sheer presence was threatening for his opponents and he always came close to winning on numerous occasions. But surprisingly, Kane has won the match just once!

Despite having the highest number of appearances, Kane has managed to win the ladder match only on one occasion. In the 2010 Money in the Bank ladder match, of the Smackdown brand, Kane defeated – Big Show, Christian. Cody Rhodes, Dolph Ziggler, Drew McIntyre, Kofi Kingston and Matt Hardy – to win the contract.