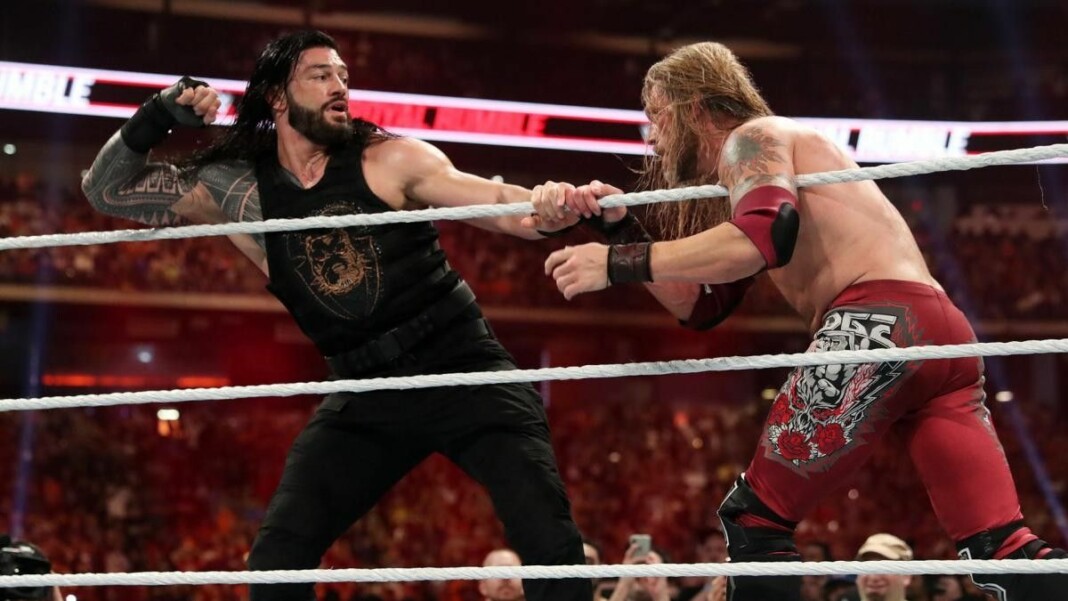 This might be the main event for the Money in the Bank pay-per-view as The Tribal Chief and The Rated-R Superstar go one on one against each other. Roman Reigns is currently the most dominant superstar on the WWE roster and according to his counsel, Paul Heyman, the Samoan wrestler has wiped out everyone. And therefore, Reigns and Heyman had issued an open challenge for the Universal Championship on an episode on Smackdown.

But it was just about when Roman grabbed the mic and started to speak, Edge made a return to the blue brand and the shock on Reigns’ face spoke volumes. The Rated-R superstar looked as hungry as ever and was in destruction mode as he made his way to the ring to attack the champion. He nailed a vicious spear to Reigns and also to Jey Uso who interrupted the fight to save his fellow Samoan.

Who will win the match, the Money in the Bank?

This is most likely to be the most entertaining and close matchup at the Money in the Bank. The plot is tremendously set for a mouth-watering encounter, more so because Reigns had already issued a warning to John Cena and The Rock who are speculated to make their respective returns to the WWE soon.

And it looks like Edge being a returning superstar wants to prove a point to Reigns and end his in-ring dominance. Though there is a fair chance of Edge coming out victorious in the PPV, Reigns would go into the match as the favorite. This is Edge’s second shot at Roman’s title as the Rated-R Superstar battled it out against Daniel Bryan and The Tribal Chief at Wrestlemania 37, after winning the 2021 Royal Rumble. Romans came out on top on the night which makes Edge’s case stronger at The Money in the Bank.

The only potential answer to why Edge might lose at the PPV is the possible return of John Cena. There have been several rumours of Cena’s return which the superstar has confirmed himself. It is also reported that WWE, in a bid to make Summerslam the biggest event of the year, is planning for a Cena vs Reigns main event. So there are chances that Edge might have to fall prey to the plot again but the veteran would surely not go down without a fight. 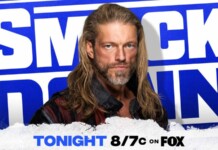 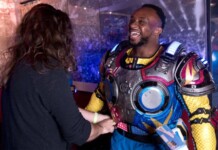 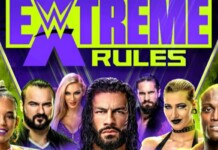 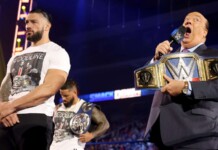