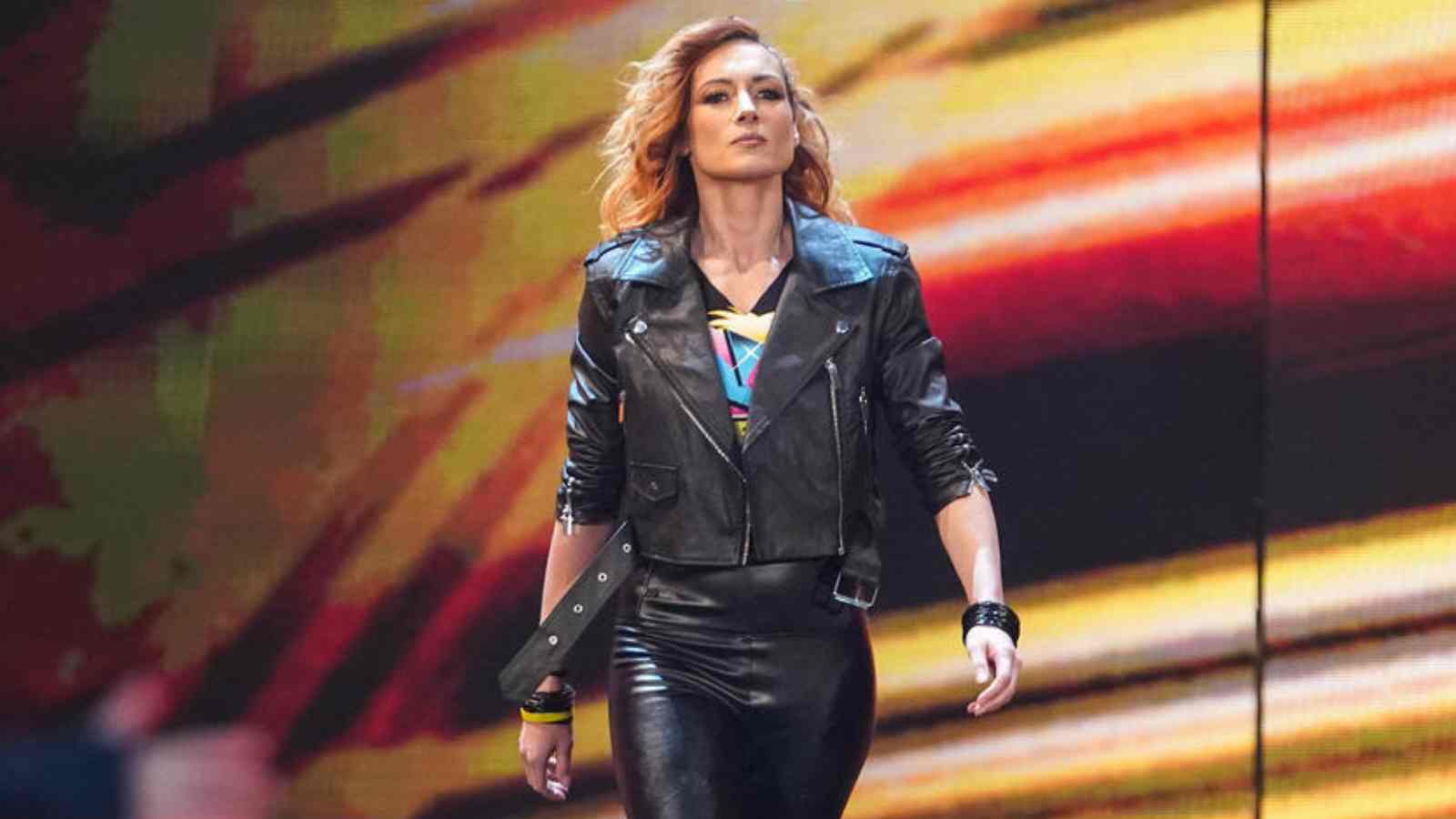 Becky Lynch surprised everyone by returning to this week’s SmackDown. She has recovered from a major injury sustained in July. She dislocated her shoulder during her fight against Bianca Belair for the Raw Women’s Championship at SummerSlam.

Becky is now a significant part of the Survivor Series, where she will be a part of Team Bianca in the first-ever Women’s War Games battle on the Main roster. Becky has made her presence felt on this week’s SmackDown and even tweeted about her homecoming.

After her comeback, The Man made an interesting comment on her Twitter, suggesting that she is currently the WWE’s biggest attraction. She shared a photo of herself with the caption, showing her backstage before entering the venue.

Becky Lynch’s tweet read, “The most magnetic Superstar in @WWE. #SmackDown.” Becky’s tweet has got insane reactions from the fans as everyone loved her comeback on live TV and they all are excited to see the War Games with The Man.

Becky Lynch is back in her red hot headed persona

Becky Lynch was the Big Time Becks, who was competing for the Raw Women’s Championship at SummerSlam, and she was playing as a heel. But she has now returned to the persona that helped her become one of the best female wrestlers of all time.

She is back in her fierce character, where she doesn’t care who her opponent is and just wants to fight them without hesitation. Fans have adored her as this identity for a long time, and they are overjoyed that she has finally returned.

People have been enjoying the buildup to the Women’s War Games event until now, and the addition of Becky Lynch to the contest has boosted the star power and enthusiasm for the match. So, let’s see how these ten women perform in the contest.