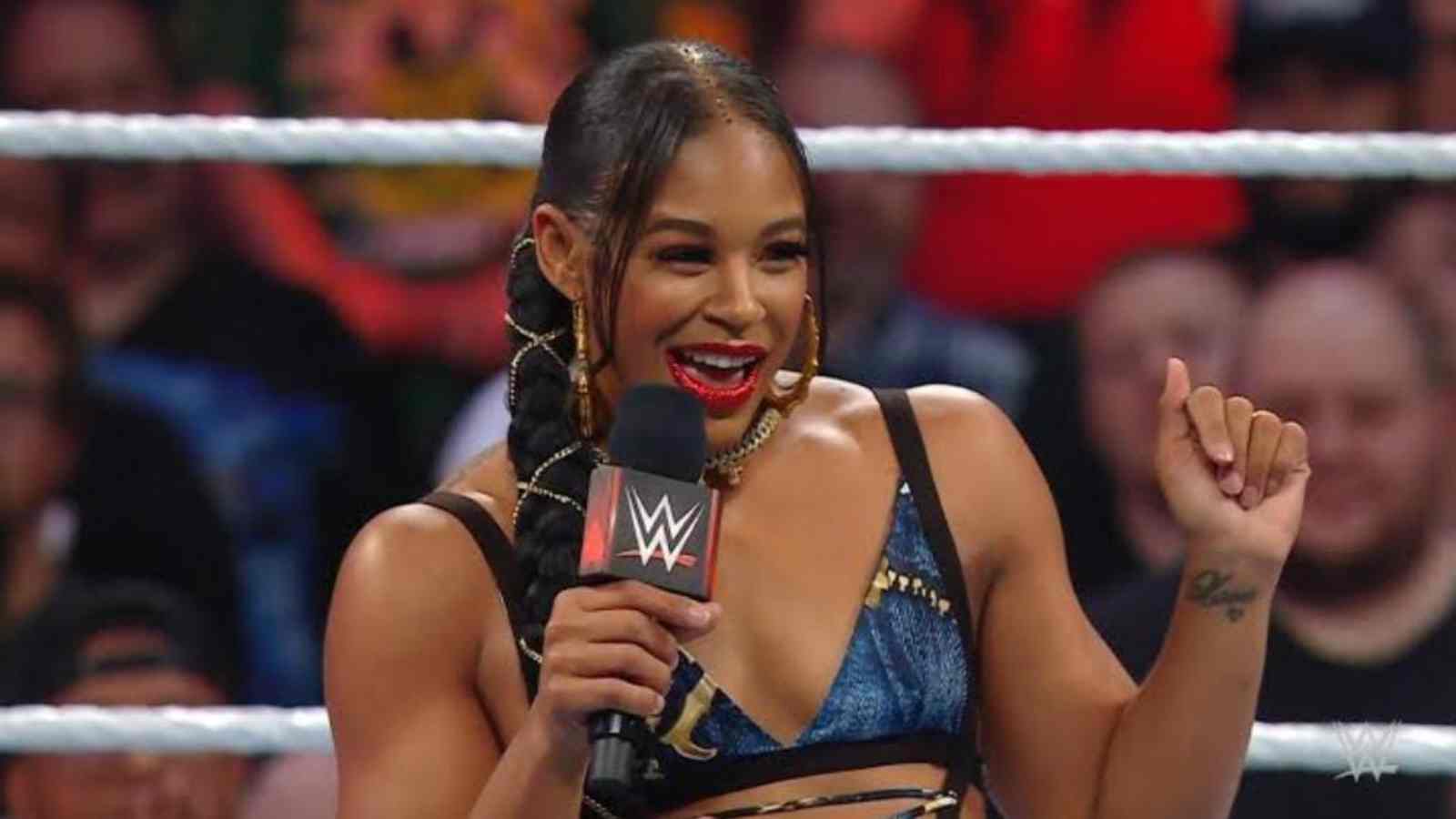 All the women involved in the Survivor Series gave a splendid performance at the event, and the match kept the crowd on the edge of their seats the whole time. Bianca Belair, being the team’s leader, did a phenomenal job managing the opposition and backing her members. Bianca Belair entered first and fought against Iyo Sky and Dakota Kai, as they had the WarGames advantage.

Belair played a pivotal part at the finish, with her delivering a KOD and Becky Lynch delivering a leg drop on Dakota Kai and Iyo Sky to win the match. Bianca Belair has put the Bayley and Damage CTRL issue to rest with the emphatic win at Survivor Series WarGames. However, a champion is always a target for potential challengers. While no new challenger has come up yet, Bianca has revealed names that she is interested to face.

Belair is confident she will be the champion heading into WrestleMania 39. During the post-Survivor Series press conference, Bianca Belair stated she would love to pick two opponents for WrestleMania 39, Rhea Ripley and Charlotte Flair.

Belair said she has a long history with Rhea Ripley, and it would be great to fight her at the top of the mountain. She also stated that beating all the Four Horsewomen has always been her aim. And with wins over Bayley, Sasha Banks and Becky Lynch already, all she hopes for is to complete the saga by defeating Charlotte Flair at WrestleMania 39 as she is the only horsewoman Belair has not beat yet.

Also Read: “I Never Imagined My Life”- Bianca Belair Reveals the Reason for Her “Tears of Joy” at the End of Her Match at Crown Jewel

Ric Flair feels that Bianca Belair vs. Charlotte Flair would be a great match at WrestleMania

During the recent episode of his To Be the Man Podcast, Ric Flair shared his thoughts on a potential WrestleMania match between Bianca Belair and Charlotte Flair. Flair revealed doesn’t know if it will happen or not, but noted that if Belair versus Charlotte happens at WrestleMania 39, it will be as huge as Steve Austin vs. The Rock.

Ric Flair praised Belair and his daughter Charlotte for their skills and prowess in the ring. He even said Bianca and Charlotte are actual Division I athletes with legitimate credentials.

“I have no inclination as to whether or not this will happen, but I think if Ashley [Charlotte Flair] wrestles Bianca Belair at WrestleMania, it’ll be as big as Austin and Rock if they build it right……They could be the two best athletes in the company. I’m not kidding. Both are legitimate Division 1 athletes with credentials.”

Also Read: MLW World Champion revealed him getting considered for a role in Dwayne Johnson’s show

Charlotte Flair and Bianca Belair have crossed paths thrice in singles competition. While ‘The Queen’ won the first encounter between the two on an episode of NXT in 2020, Bianca won the next two encounters via DQ on Raw last year.

The clashes between the two have been fun. And a full-fledged title feud heading into WrestleMania 39 would be the perfect showcase for the Raw Women’s Championship at the ‘Grandest Stage of Them All.’

Also Read: “Not an easy thing to do”: Triple H reveals how Becky Lynch EARNED his Respect after Survivor Series WarGames