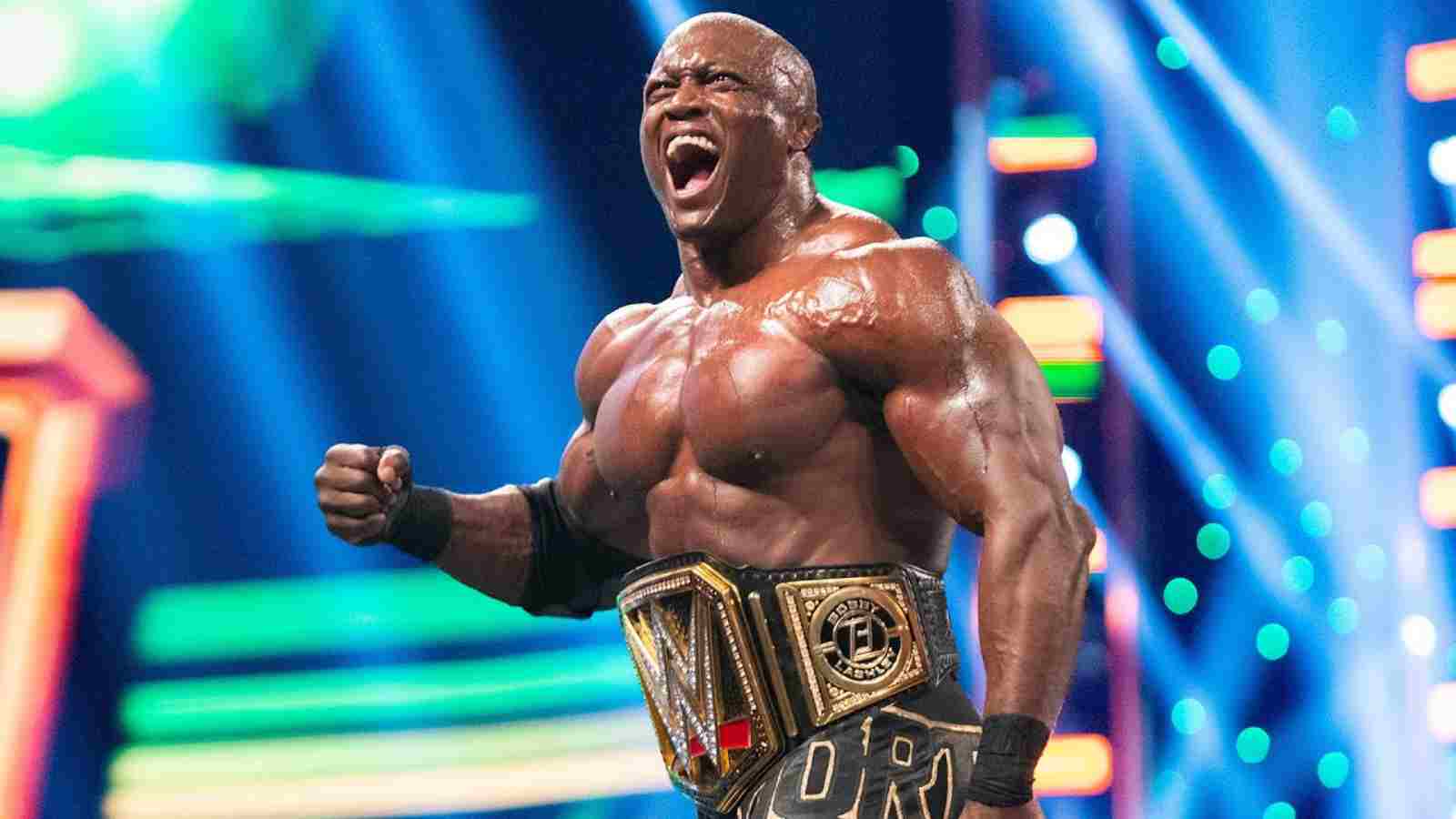 Bobby Lashley as the WWE Champion in 2021

If there would be a list of WWE superstars who haven’t aged a bit in so many years, the current United States Champion Bobby Lashley would top that easily. This man is just insane and his muscular physique just blows up everyone’s mind. The extremely amazing fact about the Almighty comes out from the kind of state he’s in right now at 46 than he was when Bobby debuted for WWE in 2005. It legitimately feels like he’s gotten more healthier and stronger than ever as he ages upto 50.

Bobby Lashley made his WWE return back in 2018 shocking the hell outta everyone on Raw after Wrestlemania 34 episode interrupting Elias. After getting some good matches and showing, he eventually lost the shine only just because of the clueless creative team which couldn’t cook any good ideas for the veteran. One of his best works of 2018 included a heated feud with Roman Reigns whom he defeated at Extreme Rules pay-per-view fair and square.

The best phase for Lashley’s second run in WWE came when the crowds disappeared from the arenas and the shows were forced into the Thunderdome due to Covid restrictions. He first became the United States Championship after briefly feuding up with Apollo Crews and then moved onto Matt Riddle squeezing the hell out of The Original Bro on occasions. During that time, he was the CEO of the group named as The Hurt Business which also included MVP, Cedric Alexander and Shelton Benjamin. The biggest night of his WWE career came when he defeated The Miz in a Lumberjack match on Raw after making the A-lister tap out off the Hurt Lock.

RELATED : “Vince was like ‘ahhhh’ ” Bobby Lashley reveals how Vince McMahon REBUKED him on the question of joining UFC

The Legend Killer Randy Orton is currently out of action after hurting his back earlier on this year and is spending some quality time with his family and friends. He made a cameo appearance on his wife Kimberly Kessler’s Instagram session where he brought up Bobby Lashley praising him and lauding the Almighty for his extremely amazing pectoral muscles which are quite a tool for crushing a giant watermelon just by squeezing through those bare muscles. Orton used the wording, “Lashley’s tits look real great right now” to describe his most powerful tool.

ALSO READ : “A lot of bodies laid on the path”- When Alexa Bliss slammed Ronda Rousey for calling the profession of pro wrestling a fake