“I think that only elevates us”; Dakota Kai reveals her ambitions with the Women’s Tag-Team Championships 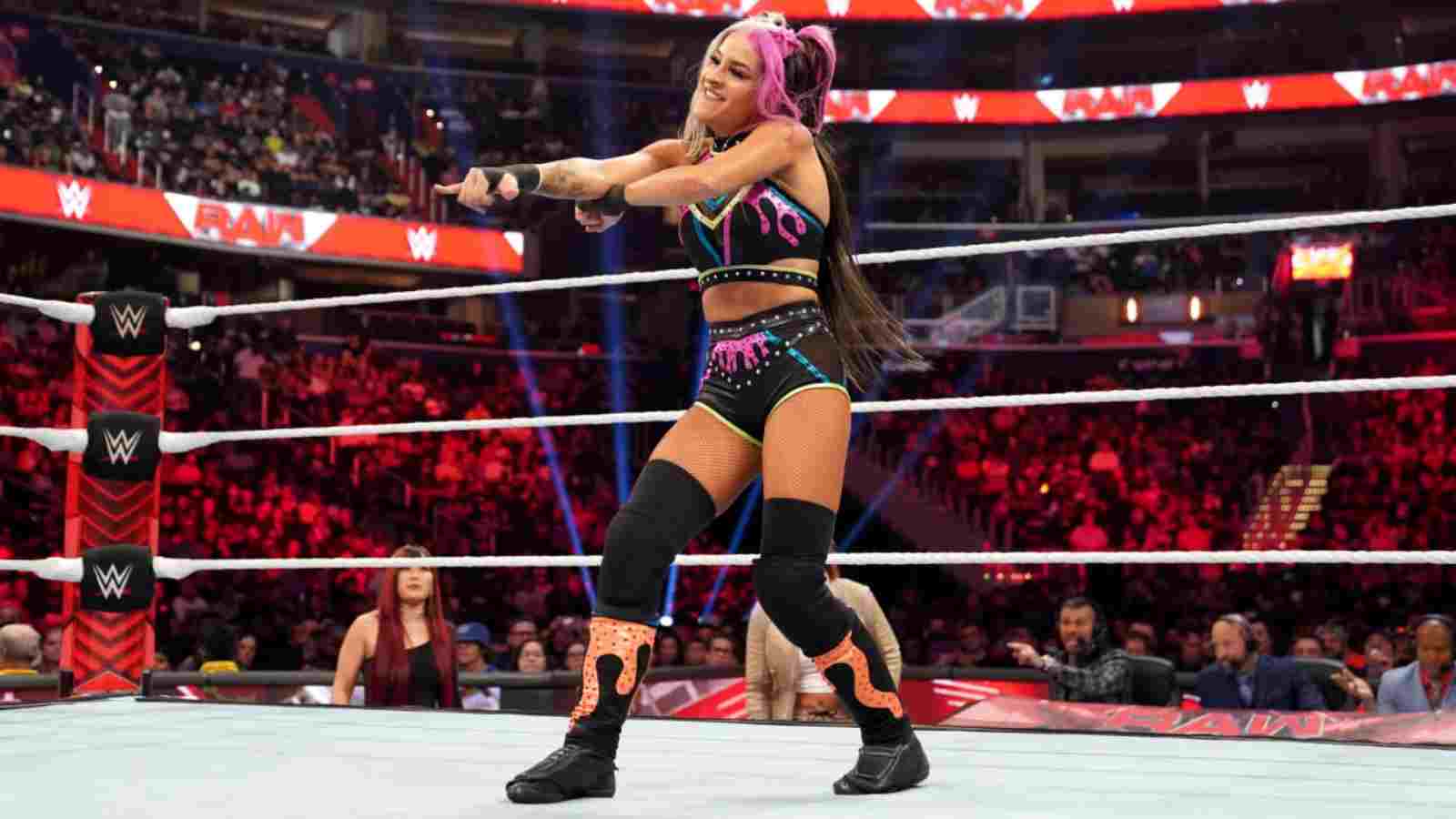 Damage CTRL is really reverting back some damage to the Raw women’s division. Dakota Kai and IYO SKY are the current WWE Women’s Tag-Team Champions and have shown brighter signs for what was supposed to be dead division back a months ago.

Some fans feel this Damage CTRL act has turned out to be a little underwhelming one and believe that their momentum got derailed for the first time when they lost in the Finals of Women’s Tag-Team Championship Tournament in the first place.

As far as their on-screen presentation is concerned, the trip including Bayley and her girls have shown that cocky heel persona which we expect from them but hasn’t been something out of the box that may were expecting from them following their unexpected formation at Summerslam.

RELATED : Dwayne Johnson CHALLENGES Former WWE Superstar to fight against him and Shane Helms in a Tag Team match

Dakota Kai wants the Women’s Division to thrive even further

While speaking to EL Brunch de WWE, Dakota talked about their journey from mere challengers to the Champions and how she views the Women’s Tag-Team Division as a whole. She called herself and IYO SKY’s win as the victory of the entire division and promised to be fighting champions.

Last night on Raw, the Damage CTRL launched a strong am busy over Raw Women’s Champion Bianca Belair after which Bayley threw a challenge to a laid down Belair for a title match at Extreme Rules. It remains to be seen when WWE makes this official and more importantly will The Role Model be able to capture the gold from The EST next month or not.