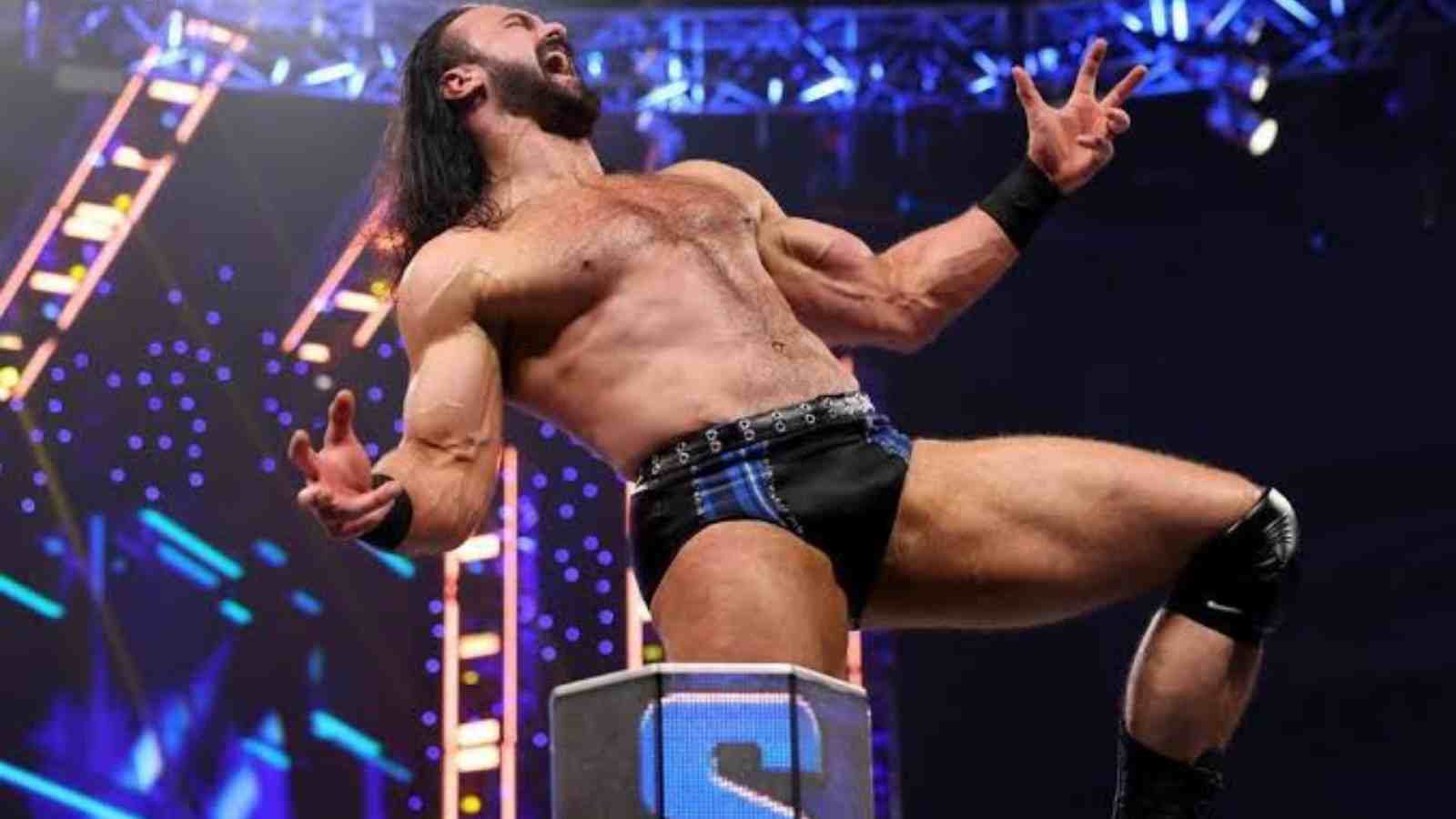 Drew McIntyre plans his way to the title

Drew McIntyre is quite a popular name in the WWE Universe. He has proven his capability to stand in the ring by working on his growth. He has held the titles many times in the history of WWE. He leaves no stone unturned to make an attempt to win himself a championship.

Drew McIntyre was a contender at Money in the Bank for the Money in the Bank ladder match but Theory won the same. With Drew losing the match, his opportunity to win the Undisputed Universal Championship also went away. Drew will now face Sheamus on SmackDown to be the #1 contender. The winner will get an opportunity to fight for the Universal Championship at Clash of the Clans.

SummerSlam will witness the legendary rivalry between Roman Reigns and Brock Lesnar for the Undisputed Universal Championship. The two have often met for the title and it is expected that this will be the last time that they will face each other. Roman Reigns, in one of his interviews, said that he hoped it is the last time they are facing each other.

“I just need to win that #1 contender match and whoever comes out at SummerSlam as champion, be it Roman Reigns, Brock Lesnar, or even Theory, he’s got Money in the Bank briefcase, I’m coming for them at the Clash at the Castle. It’ll be a dream come true to win there“, said Drew McIntyre. He doesn’t care if Roman Reigns retains the title or Brock wins the same. He is focused on him getting an opportunity to fight for the same.

We need to see how the tables turn at SummerSlam. Everyone has their own predictions for the same. We are left with a long list of probable questions which have already raised the level of excitement among the audience. Will Roman Reigns defend his title or will Brock Lesnar become the new champion? Will Theory have a successful Money in the Bank cash in? Will Drew McIntyre win the #1 Contender match to work his way towards the title. For answers, stay tuned to the WWE Network.

ALSO READ – REVEALED : Seth Rollins could get a brand new opponent for his match at Summerslam courtsey of Triple H

ALSO READ – WATCH: Logan Paul sweats it out hard before SummerSlam’s bout against The Miz