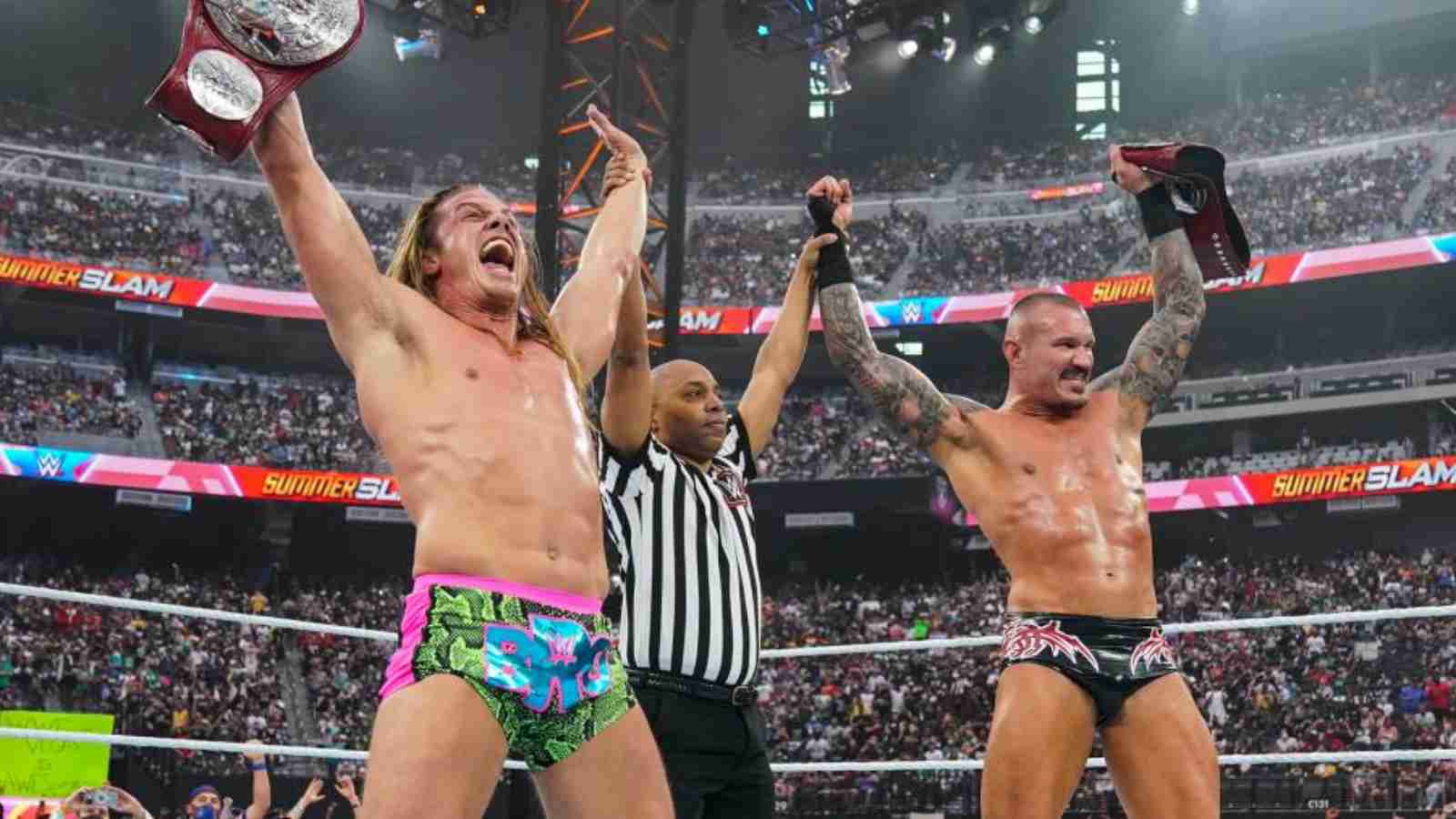 The most recent episode of Friday Night SmackDown saw history being written in blood after the Usos defeated the team of Randy Orton and Riddle to win the Raw Tag Team Championships and unify them to be crowned as the Undisputed WWE Tag Team Champions and bring almost all the gold to the Bloodline.

This week’s Monday Night Raw kicked off with Riddle coming out with a heavy heart not because he had lost the Raw Tag Team Championships, but because of his concerns for Randy Orton. The original Bro revealed that before the unification match, Orton was barely able to walk down the aisle but he still did for the WWE Universe.

Riddle then revealed that he didn’t know what was next for the RK-Bro after Orton had some health issues, but he would get vengeance from the Head of the Table. Riddle then called Roman Reigns ‘The Tribal piece of Trash’ to send a message to the Undisputed WWE Universal Champion and deliver a huge statement.

ALSO READ: “I don’t know why you’re mad”: When Vince McMahon stood up for a released WWE Superstar

What’s next for Riddle after Randy Orton’s future is uncertain?

Former Raw Tag Team Champion, Riddle is currently being reported to face Roman Reigns at the Money in the Bank premium live event which is scheduled to take place in the first week of July. On the other hand, Reigns is reportedly set to face the Viper Randy Orton at SummerSlam 2022 which could be a hint to Orton’s return as well.

ALSO READ: “IT IS OVER”: When Vince McMahon asked Stephanie McMahon and Triple H to split

ALSO READ: “She would be happy for the night”; When Seth Rollins revealed a steamy gift Becky Lynch would want for Christmas