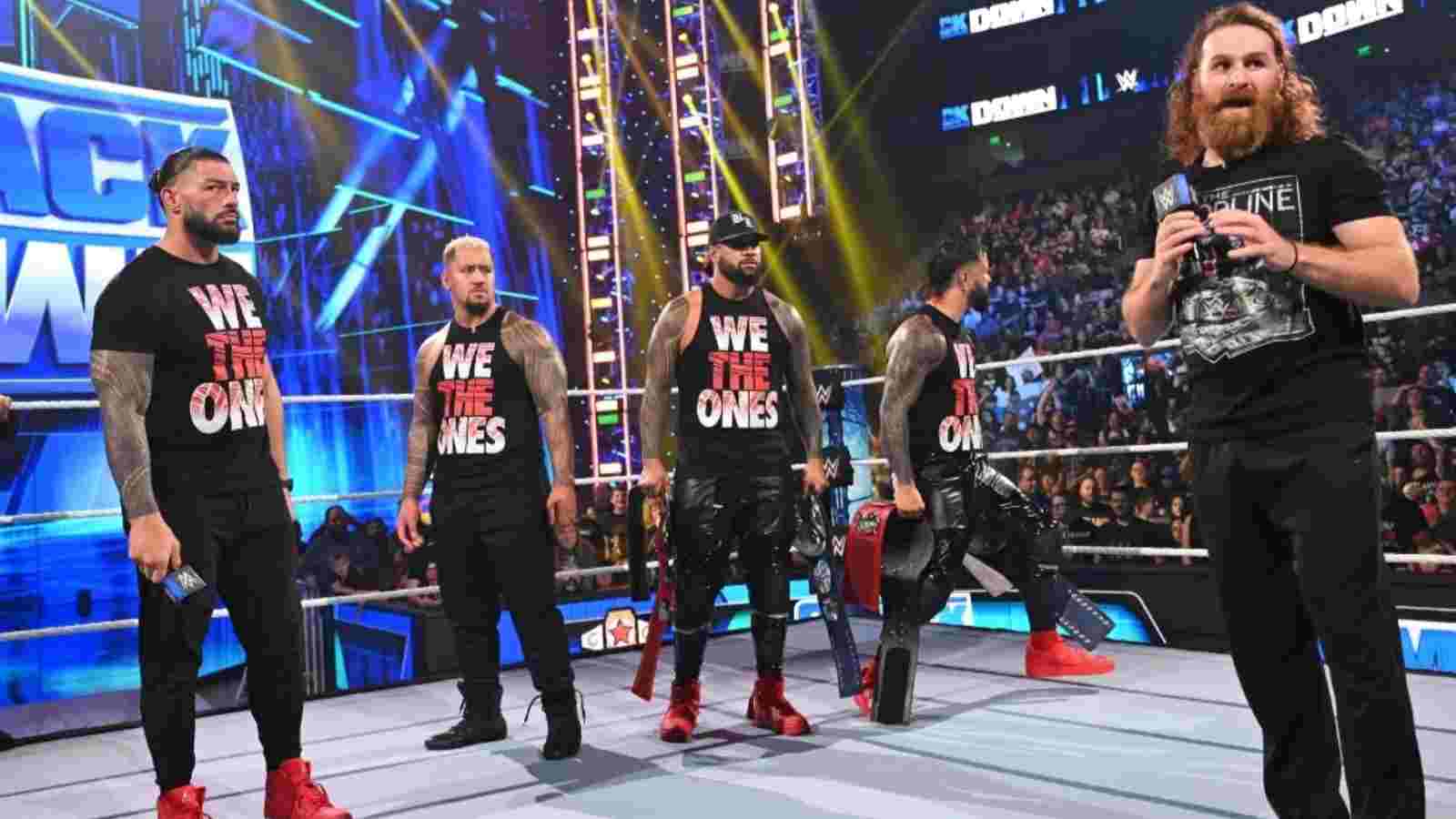 Well, get your alarms ready and rejoice as the Undisputed WWE Universal Champion Roman Reigns will be making more television appearances in the foreseeable future. Previously it was being said that after his presence on last week’s Smackdown, Reigns might be done from his WWE duties until Crown Jewel possibly.

The Maverick and Social Media sensation Logan Paul is unprecedently going to challenge The Tribal Chief for those Undisputed Titles wherein many hardcores have absolutely discarded this idea, some people are calling this as a marketing brilliance from WWE and Triple H.

We all know the fact that Logan Paul carries insane fan following with himself wherever he might go and what better chance there will be for WWE than putting him against their biggest star in Roman Reigns for the ultimate prize in Sports Entertainment. Surely this is a fantastic move from Triple H as the collaborative engagement has been up to the marks for this bout due to be held on November 5th.

The Head of the Table recollected the Bloodline in its entirety this past Saturday with the Honorary Uce Sami Zayn. The entire segment played with our emotions as it was leading towards Zayn possibly getting kicked out off the faction at one point when Jey Uso stripped that old Bloodline T-shirt off Sami’s chest.

But soon, Roman embarked that he doesn’t wanted to see Sami Zayn ever in that shirt again because he got him a brand new one which was specially designed for The Honorary Uce.

WWE will usher into a new phase for their weekly episodic television shows, WWE Raw and WWE Smackdown soon. The season premiere for the blue brand will take place a night before Extreme Rules where the world will get to witness part ll of Sheamus vs. Gunther for the Intercontinental Championship.

Additionally, Roman Reigns will be live alongside The Bloodline for the occasion. Similarly, Monday Night Raw will air it’s season premiere edition on October 10 where DX is also set for a reunion alongside an appearance from The Bloodline.

ALSO READ : After Raw ended, Seth Rollins and Matt Riddle continued their fight as they had a big brawl