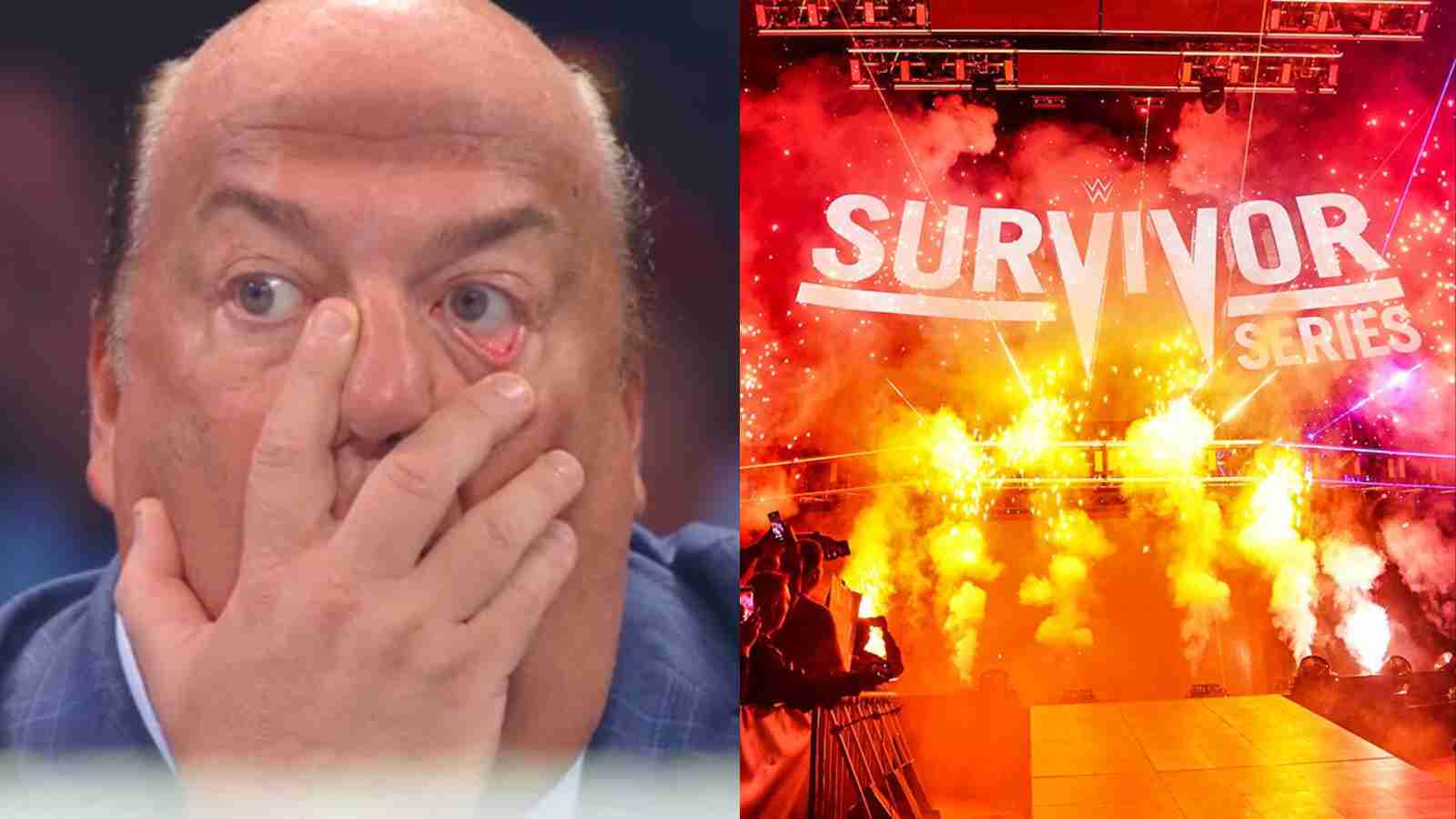 Famous for the traditional Raw v/s SmackDown brand war, Survivor Series is one of the big-four events of WWE. Being one of the last PLEs every year, WWE breaks their back to end the year on a high note. With that said, here are three most controversial moments in its history:

ALSO READ: “I got it in the bedroom”: The Rock hilariously reveals how he got his wrestling name

In one of the most controversial moments in his career, Brock Lesnar was embarrassed at Survivor Series 2016. After a return to WWE, Goldberg had his sights set on the Beast Incarnate. Fans expected a match to be recalled for years when the two legends collided in a singles match.

Millions expected Lesnar to keep Goldberg down in his return match. At the drop of a hat, Goldberg instead conquered the Beast in less than 90 seconds. Scripting history, the WWE Hall of Famer picked the fastest victory over Lesnar, a feat that anyone hasn’t yet achieved. Showcasing his dominance, the Icon proved that age was just a number.

In an interview on Talk is Jericho, Goldberg, revealed who came up with the idea of him conquering the Beast. In a shocking revelation, it came out to be Brock Lesnar himself who pitched the outcome. Before the two men meet again in the ring, which now seems impossible, Goldberg has a 2-1 record against Lesnar and a Royal Rumble elimination in his bag.

The Raw v/s Smackdown saga has run down for years. Fans wait for the end of the year to witness the inevitable battle for brand supremacy. In its tradition, Survivor Series 2018 also showcased the battle between Raw and Smackdown. Fans couldn’t hold their excitement with invasions from both sides and the General Managers of both brands coming out to the battlefield.

With the Intercontinental Champion Seth Rollins and the Universal Champion Brock Lesnar ending up victorious in classic matches, fans went insane. Things were one-sided in a showdown of six matches and two 5-on-5 elimination matches for Monday Night Raw.

With a controversial disqualification victory for Ronda Rousey, SmackDown fans were enraged that Becky Lynch chose Charlotte Flair as her replacement. After the show ended, the red brand had a triumphant victory over the blue brand.

But the chairman, Vince McMahon, manipulated the outcome of the match. Bret Hart, not knowing what was going to happen, was engaged in delivering a banger. But Mr. McMahon brainstormed to rob the title from Hart and hand it over to the HeartBreak Kid.

But things didn’t end inside the ring. After the show, Hart and McMahon engaged in one of the ugliest altercations backstage. This was before Hart chose to leave WWE and join their rivals, World Championship Wrestling (WCW).

In an interview, former Intercontinental Champion Ken Shamrock narrated the whole backstage story and the altercation between Hart and McMahon. In the interview, he said:

“When that happened, Bret came into the locker room, and I was in there with all those guys. And of course when Vince went in there, he told them everybody to leave and of course we all left. But that’s when Bret, you know, hit Vince and all that stuff happened. So I think I was kind of lumped in with the — what do you call, the Canada Connection. And so they didn’t trust where we were going from that point in time.”