by Aditya Baisane
in WWE 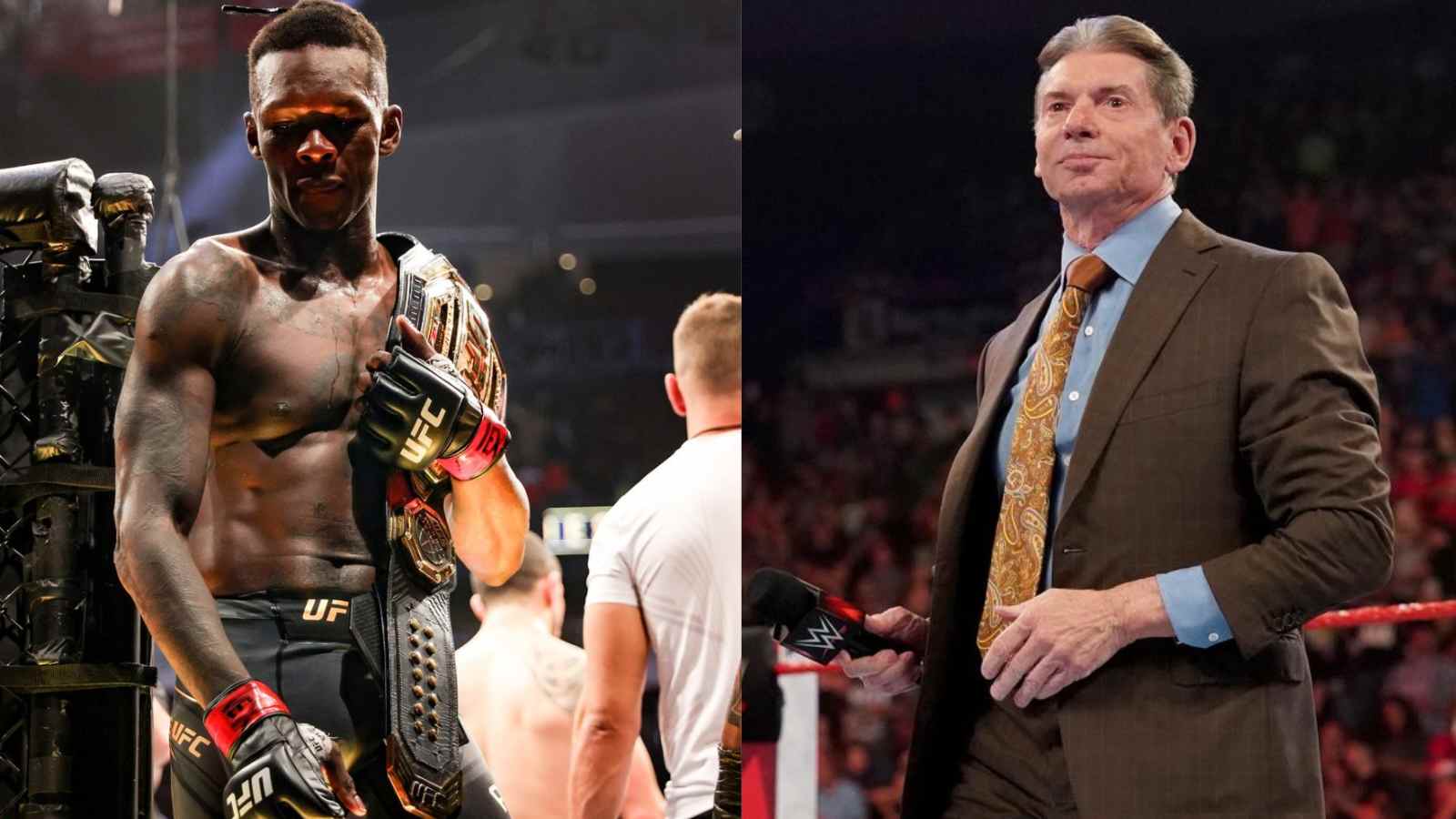 Vince McMahon who is the Former CEO and Chairman of WWE is one of the most iconic figures in the history of wrestling and sports entertainment. Vince McMahon is on his won is responsible for taking professional wrestling to the level and popularity it is currently enjoying. Vince McMahon had made the whole world understand the definition of sports entertainment and is responsible for the greatest era in the history of professional wrestling. After taking over from his father McMahon revolutionized the wrestling business.

Vince McMahon has produced multiple iconic characters during the attitude era which went on to dominate the world of sports entertainment. Stone Cold Steve Austin ,Triple H ,The Rock , Kurt Angle ,Kane , The Undertaker are few of the most popular wrestlers of all time and have been recognised by fans and other athletes all over the world. Many athletes have taken inspiration from the WWE wrestlers and used the signature traits while celebrating certain victories. NBA stars like Lebron James have been seen wearing T-shirts of WWE stars while celebrating.

WWE was hosting its premium live event of Money In the Bank in Las Vegas and the event was a huge success and was marked with victories of Liv Morgan who won the Smackdown Women’s Championship for the first time in her career. The WWE creative and Vince McMahon have shown faith in the hardworking Morgan and decided to place the title on her.

Over the same weekend UFC 276 took place in Las Vegas at the T-Mobile Arena. The event had garnered an audience from all over US and Vince McMahon and his family were no exception. The former WWE Chairman was accompanied by his daughter Stephanie McMahon , Triple H and Nick Khan to attend the UFC 276 event.

What came next was a surprise to everyone in the arena specially to Vince McMahon and his compatriots. The Current UFC Middle Weight Champion entered in the main event to the iconic Undertaker music which left many fans in shock. Israel Adesanya also dawned the famous Undertaker hat and walked out with Urn which is also associated to the former WWE Champion.

Pat McAfee who was also present for the event shared details on Vince McMahon’s reaction to Israel Adesanya’s entry. While speaking on the most recent edition of  The Pat McAfee Show, he told that everyone was not expecting this to happen but seemed happy overall :

“I’m sitting there and the obvious question is ‘Did you guys know this was coming? Did we just so happen to be here when one of these things happened?’ I don’t think they knew that was coming. I’m not saying they were upset about it though, I think they loved that it was happening,” McAfee said.

ALSO READ : “This is just so unacceptable”- Fans livid over WWE after they wrongfully tags Alexa Bliss in place of Liv Morgan on Instagram after Raw

ALSO READ :  “The current business is soft”- When Goldberg shared his views on the Undertaker’s controversial comments over WWE’s current product