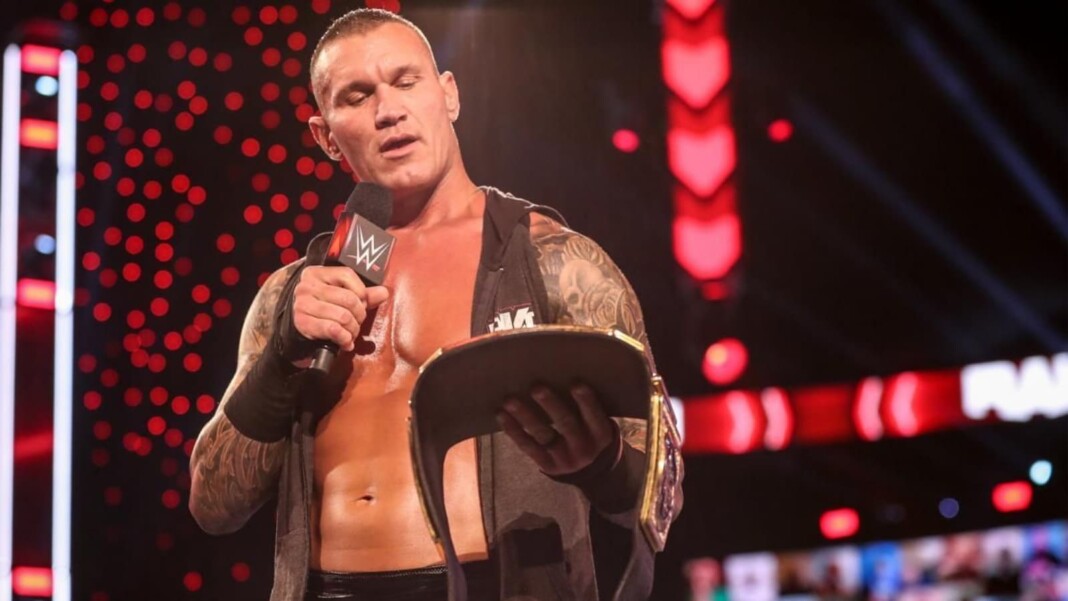 Randy Orton is an example of the most athletic and dynamic wrestlers in the world. His agility and strength not only defines his abilities but also make him different from every other superstar in WWE. The legend killer is not only considered the best WWE superstar, but is also among the most popular ones.

The Viper has defeated a number of legends like Triple H, John Cena, Big Show, Kane, and many more countless legends. He is not only a legendary superstar, but can also be called a full-time working legend. Orton’s versatile and fearless nature cannot be seen very much which makes him distinct.

Orton debuted in WWE in the year 2001 and started winning championships since then. He then defeated many veterans and legends which got him the nickname of ‘Legend Killer’. He then became the youngest wrestler to win the World Heavyweight Championship.

The Viper then joined forces with Edge and became the Tag Team champion. He then became the world champion once again and got at the top of the company. Since then, Orton has never taken a step backwards and is still working full-time. The legend killer has improved his skills since then and has won many championships.

Here’s the list of Randy Orton championship wins and accomplishments: