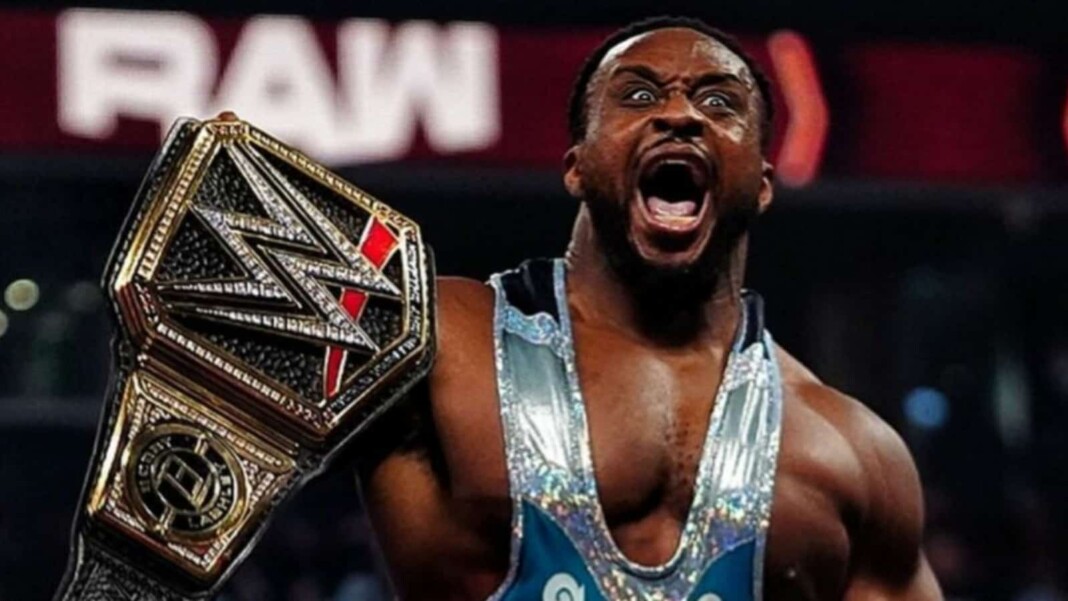 WWE Raw have been delivering some of the best matches and segments in the recent weeks. The WWE Universe has been very happy watching the recent episodes and Big E’s cash in last week has made it very attractive as well.

WWE Raw Preview: The New Day vs the Bloodline

After an interaction with Roman Reigns on Smackdown, Big E will team up with his friends Xavier Woods and Kofi Kingston to face Roman Reigns and the Usos. The 6-man tag tea match was expected to take place at Survivor Series but because of the uncertainity of Reigns’ title defenses because of his next challengers, the match will take place this week on Raw.

After last week’s interaction with the champion, Alexa Bliss will feature in her playground this week and her special guest will be the Raw Women’s Champion Charlotte Flair. Bliss’ opponent for Extreme Rules 2021 will probably attack her and send her a message.

ALSO READ: Which stipulation could be added to the Raw Women’s Championship match?