Rhea Ripley and Randy Orton are two of the most accomplished stars in the pro-wrestling industry. Ripley has compared herself to the Viper in a recent interview. 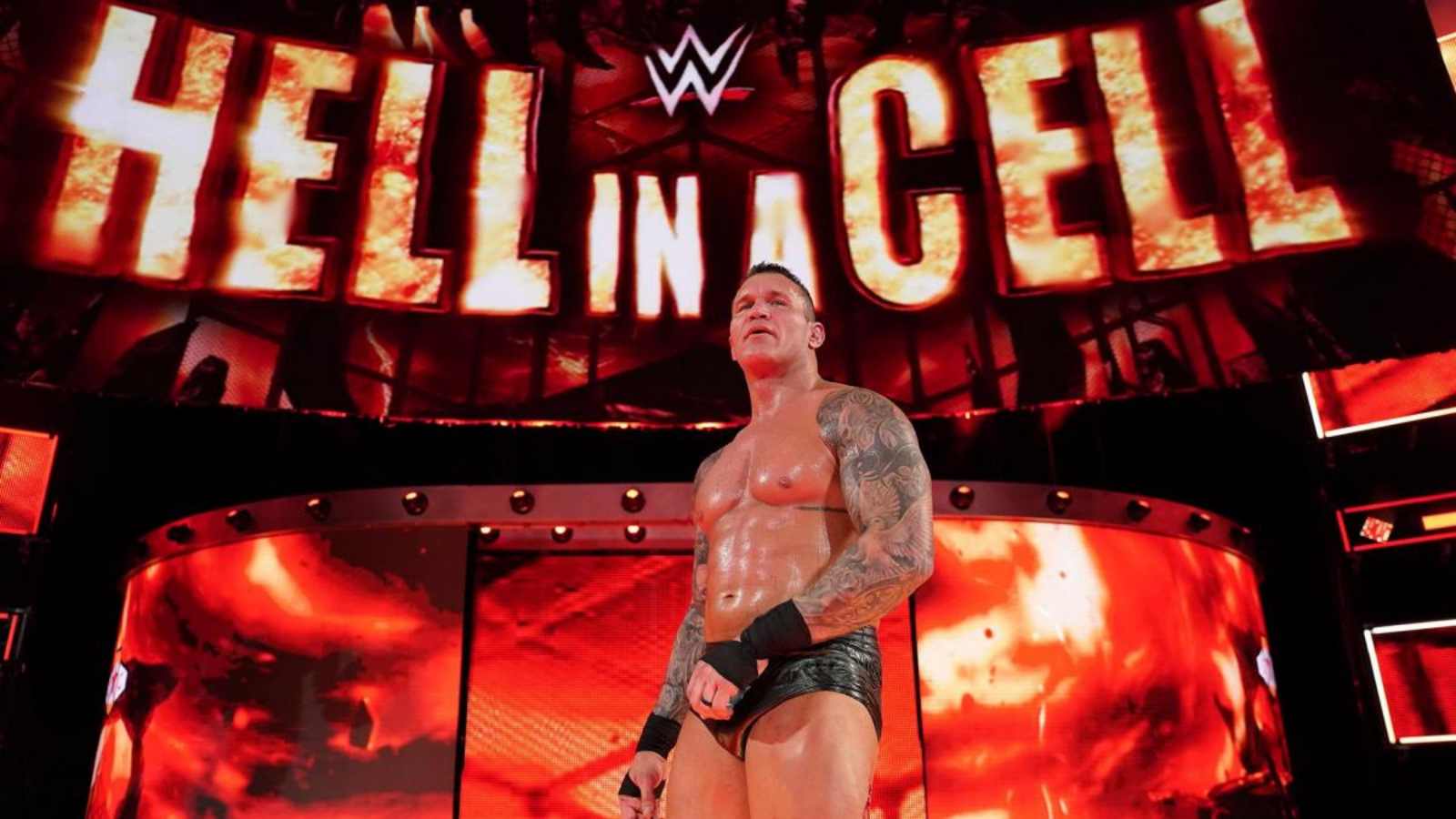 The Viper is a 14-time WWE World Champion

Randy Orton is one of the greatest professional wrestlers to have ever stepped inside the ring. He is often considered to be one of the greatest Heels in the business. Orton is a third-generation professional wrestler and has been with WWE for over two decades. The Viper is a 14-time WWE World Champion, which itself is a record. This is the second highest reigns, just behind John Cena and Ric Flair’s 16!

For a major part of his career, if not the entirety, Randy Orton has been a Heel Superstar. Additionally, he is among the very few Superstars whom the WWE Universe unconditionally supported, despite of them playing the bad guys. While fans continue to love Orton in his “Legend Killer” and “The Viper” avatar, this year we got to see him in entirely new light.

Earlier this year, after concluding his feud with The Fiend and Alexa Bliss, Orton made a jump to the Tag Team division. If this wasn’t surprising enough, he decided to team up with a Face – Riddle. The two Superstars formed an unlikely partnership and have been going from strengths to strengths every week. Orton currently holds the Raw Tag Team Championship, along with Riddle.

Interestingly, RK-Bro, as Randy Orton and Riddle are fondly known as, aren’t the only unusual pairing on the Raw roster. Atleast, former Raw Women’s Champion Rhea Ripley feels that RK-Bro are quite similar to her and Nikki A.S.H’s team. Ripley feels that her and Orton are like older siblings to Nikki and Riddle, respectively.

Ripley recently appeared for an interview with Metro.co.uk, where she compared the two Tag Teams. “They’re so funny, and Riddle is just so annoying to Randy and I love every minute of it, it’s exactly how Nikki is to me. They’re like our little siblings, you know? You can’t hate them! You just tolerate them,” mentioned the former Raw Women’s Champion.

Also Read: How many championships has Seth Rollins won in WWE?

“The Legend Killer” recently added not one, but two major accolades to his long list of achievements. At WWE Survivor Series 2021, when RK-Bro collided against The Usos – Orton broke the record for the highest number of PPV appearances in the history of WWE! He surpassed Kane to become the new record-holder.

But this is not all. A week later, when he competed in a Tag Team match against Dolph Ziggler and Robert Roode, he broke the record for most number of matches on WWE Raw. Considering his recent dominant performances, it is unlikely that Randy Orton will be stopping anytime soon. In fact, we might see him break the record for most number of WWE World Championship reigns in the coming years.

Also Read: How many championships has Triple H won in WWE?