Ricochet is one of the most athletic superstars that WWE has seen in ages. The high flyer has gained respect from all and his talent has made him one of the most loved stars as well. His matches are all not only action-packed but overwhelming as well.

Ricochet is one of the most versatile and flexible superstars in WWE history. His agility, strength, and aerial moves show his in-ring ability. The young superstar in fearless and takes all the risks possible to win the match. This shows his dedication and hard work in WWE. 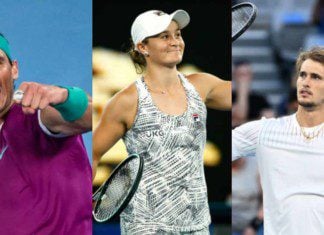