How many championships has Roman Reigns won in WWE? What are his accomplishments in WWE? 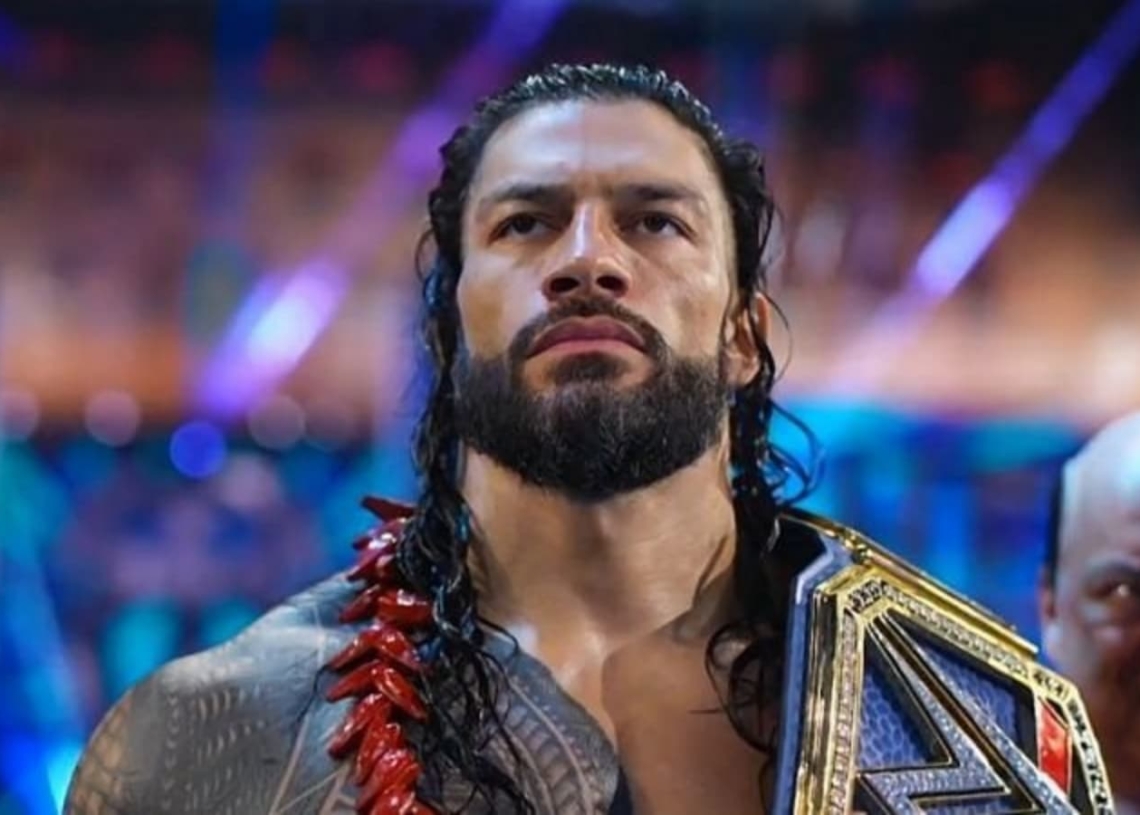 Roman Reigns can be named one of the most successful and popular superstars in the pro-wrestling industry. Being one from the Samoan family, the Head of the Table, fans always had a golden eye for him. With his success, he has not only gained fame for himself, but has also maintained the dignity of the legendary Samoan family.

Reigns made his WWE main roster debut in 2012 as a part of a faction along with Seth Rollins and Dean Ambrose (a.k.a. Jon Moxley). Soon, the trio, named the Shield, rose to prominence with their charisma and attitude. After their disbandment, Reigns took over his singles career, and an early win at Royal Rumble 2015 brought him to the top of the roster.

After working hard for months, Reigns managed to clinch the World Championship and soon became a major threat to the roster. In 2018, Reigns made himself the face of WWE and was considered one of the greatest ones from the pro-wrestling industry. However, the return of leukemia became a reason he missed some months of his illustrious career.

His return not only made fans rally with him, but also presented a new era of the Tribal Chief as a heel. This was followed by Reigns teaming up with his cousins, the Usos, and some other superstars to form one of the greatest factions in sports entertainment history, the Bloodline. In his fantastic career, Reigns has defeated big names like the Undertaker, John Cena, Brock Lesnar, and more.