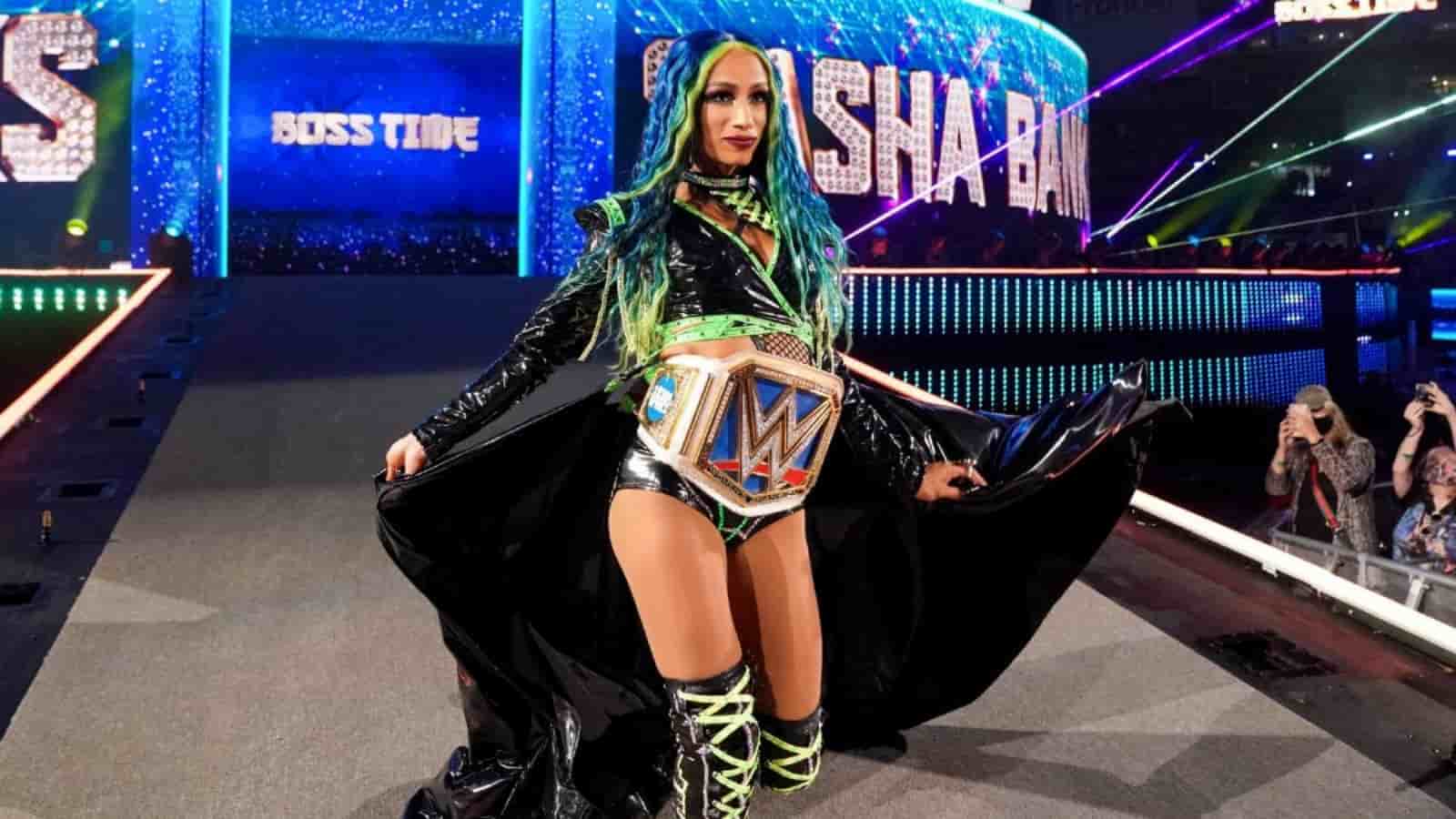 Sasha Banks net worth is estimated to be $3 million

Mercedes Justine Kaestner Varnado, popularly known as Sasha Banks, is an American professional wrestler who currently performs on WWE’s Blue brand, Smackdown. The WWE Superstar recently made her acting debut in a non-WWE show, when she appeared in the second season of the Disney+ series, The Mandalorian.

Banks’ WWE career began in 2012 when she was signed by the company and sent to NXT. In 2015, she made her main roster debut. Her match against Bayley at NXT TakeOver: Respect was the first iron woman match in WWE history and became the longest women’s match at that time.

In 2016, Banks and Charlotte Flair became the first women to headline a WWE PPV event. Prior to the WWE Hell in a Cell 2021, Sasha Banks also held the distinction of being a part of every women’s Hell in a Cell cage match.

Sasha Banks net worth, as of 2021, is estimated to be around $3 million. She earns $250,000 annually as her basic salary from WWE. The gross amount she receives annually is higher, as it includes payments for PPV appearances and royalties from merchandise sales.

Banks is married to a former professional wrestler, Sarath Ton, who was known as Kid Mikaze. He currently works as a costume designer for WWE Superstars. The couple got married in 2016.

Q. What is the salary of Sasha Banks?

As per her WWE contract, Sasha Banks net worth is $3 million and she earns an annual salary of around $250,000.

Q. Who is Sasha Banks’ husband?

Sasha Banks is a first cousin of the internationally-famed rapper, Snoop Dogg.