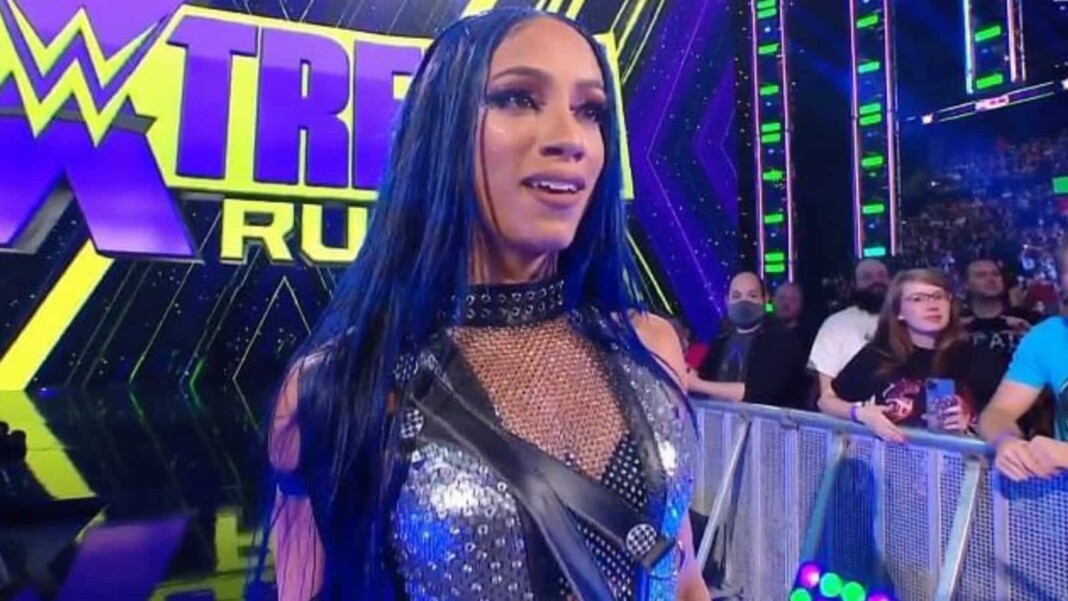 The Smackdown Women’s Championship was on the line at Extreme Rules 2021. Becky Lynch and Bianca Belair were battling each other in a very competitive match when Sasha Banks returned attacked both the women. The match ended in disqualification and Becky Lynch retained the championship.

Banks was missing since WrestleMania 37 after she lost the Smackdown Women’s Championship to Bianca Belair. She returned a month before Summerslam and was scheduled to challenge Bianca Belair for the championship but she was first replaced by Carmella.

But Carmella couldn’t compete after Becky Lynch returned and attacked her. She then challenged Belair for the Smackdown Women’s Championship and defeated the EST of WWE in 26 seconds. The match at extreme Rules 2021 was a rematch for Summerslam which ended in disqualification.

What does the future hold for Sasha Banks after her return?

The triple threat match will feature Sasha Banks, Bianca Belair, and Becky Lynch and the fans can expect a great match for the Smackdown Women’s Championship. With all the three women being the top superstars of WWE, a high profile match is coming for Crown Jewel 2021.