How many championships has Seth Rollins won in WWE?

Seth Rollins is one of the most popular stars in the pro-wrestling industry and has won multiple championships in his illustrious career. 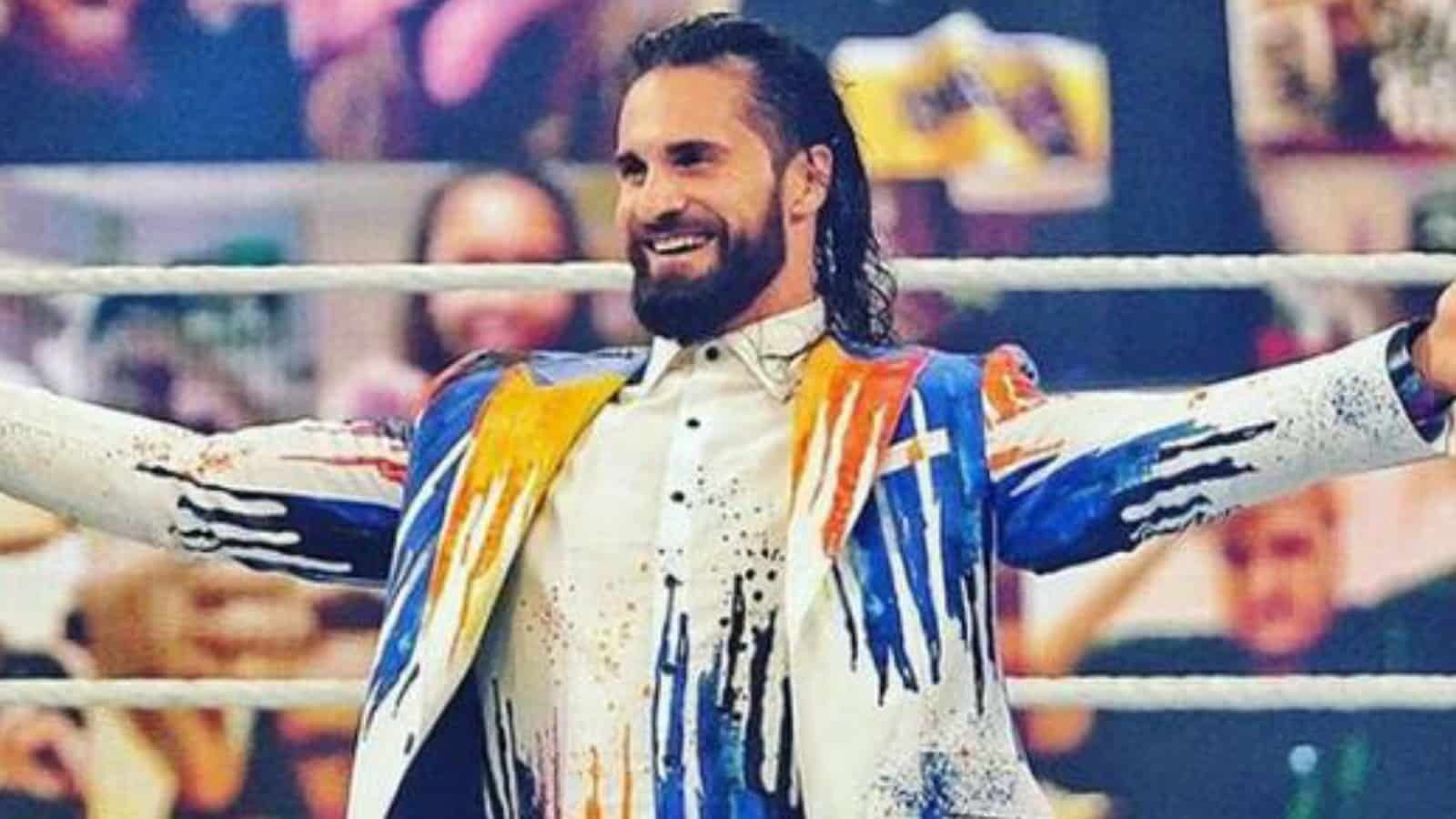 He debuted in WWE as a part of a faction known as the Shield (with Roman Reigns and former WWE Superstar Dean Ambrose). In 2014, he attacked his partners and broke the group. He then started his singles career and then won the WWE Championship by cashing in the Money in the Bank Contract at WrestleMania 31. Unfortunately he was forced to relinquish the championship due to knee injury which ate some months of his career.

After his return he again won the championship and once again came back on track. He was a part of the inaugral Universal Championship match against Finn Balor at Summerslam and in 2016 reunited with the Shield. In 2019, he won the Men’s Royal Rumble match and then defeated Brock Lesnar twice in the year.

Also Read: How many championships has Roman Reigns won in WWE? What are his accomplishments in WWE?

The Beastslayer is known for his tag team wrestling style and has won the Tag Team Championships numerous times in his illustrious career. Apart from the titles, Rollins has also won major matches like the Royal Rumble match and the Money in the Bank Ladder match in his career.

Also Read: How many championships has Hulk Hogan won in WWE? What are his accomplishments in WWE?

Also Read: How many championships has John Cena won in WWE? What are his accomplishments in WWE?

Will The Rock face Roman Reigns at WrestleMania 40?