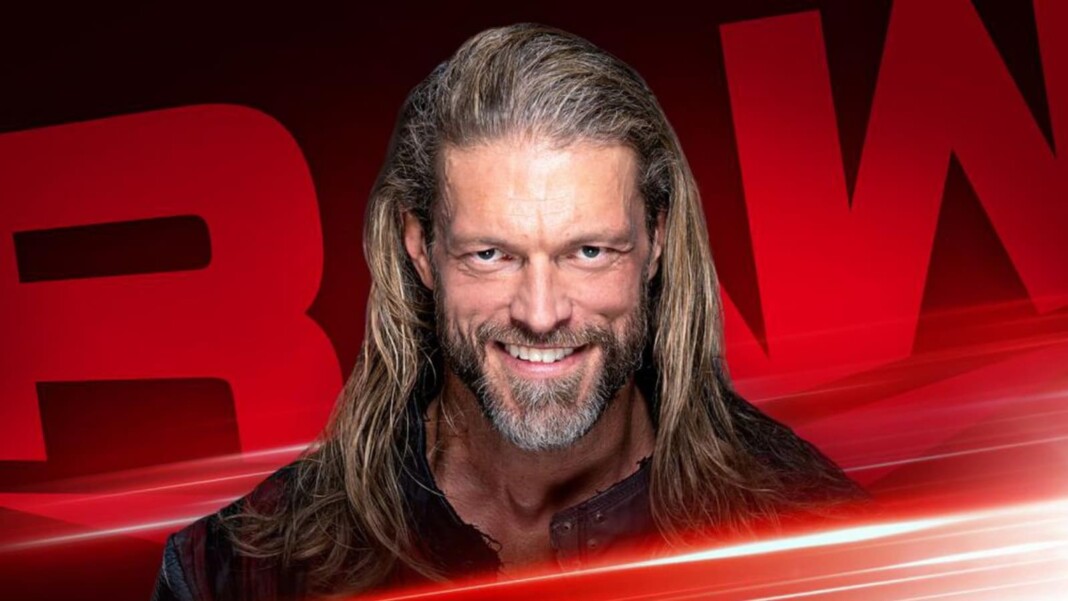 Edge has been one of the most popular faces of WWE and Friday Night Smackdown has been his home for the past few months. The Rated R superstar possesses the ability to attract the world wherever he goes and due to the recent decrease in the ratings of Raw, WWE needs a superstar like him on the red brand.

WWE should move Edge to Raw in this years WWE Draft due to the lack of popular babyfaces for a 3 hour show. Though the red brand has faces like Drew McIntyre, Damian Priest, Randy Orton, and Big E on the brand, if Edge moves in, WWE will have the room to turn McIntyre and some other superstars heel.

On the other hand, Smackdown has babyfaces like Rey Mysterio, the Street Profits, and Finn Balor, losing Edge will not harm the brand enough due to the option of turning Seth Rollins babyface. So, moving Edge to Raw would be a very logical move and it will help both the brands increase their ratings.

Possible challengers for Edge if WWE Draft changes his brand

If Edge moves to Raw after the WWE Draft, WWE could make a dream match possible which could give the brand a huge hype. The Rated R superstar could face both Drew McIntyre and Bobby Lashley both being dream matches for the WWE Universe. These matches could blow off the roof of Monday Night Raw and could be show stealers as well.

The Rated R Superstar could also go for the WWE Champion Big E and provide him a big and monumental victory and title defense which will benefit the powerhouse of New Day a lot. Edge being one of the most prominent stars in WWE, could also challenge Damian Priest and give the WWE Universe some memorable moments.

ALSO READ: Should Sheamus and Cesaro reunite after WWE Draft?