WWE Smackdown preview: The upcoming episode of WWE Smackdown will be the fallout episode from the latest WWE PPV, Hell in a Cell 2021. Universal Champion Roman Reigns has also issued an open challenge to the entire roster. The challenge was announced by his special counsel, Paul Heyman.

Here is our WWE Smackdown preview for the upcoming episode of the Blue-brand:

Universal Champion Roman Reigns put his Universal title on the line, last week on Smackdown. He faced Rey Mysterio inside the Hell in a Cell and retained his title. His special counsel, Paul Heyman, issued an open challenge on his behalf.

Anyone from the roster can challenge Reigns for the title on the upcoming episode. There are numerous possibilities and it would be interesting to see who steps up to challenge the Tribal Chief.

Money in the Bank Qualifiers

Bianca Belair made her first ever appearance inside the Hell in a Cell and came out victorious. She defeated Bayley and managed to defend her title successfully. Her feud with Bayley has seemingly concluded.

We could see Belair in a celebratory segment with The Street Profits. Additionally, we could even see someone like Carmella and Liv Morgan step up to challenge the Champion.

Cesaro reacts to his Hell in a Cell loss

Cesaro faced Seth Rollins at WWE Hell in a Cell. Despite dominating for a major part of the match, Rollins managed a surprise roll-up for the win. After the match, Cesaro just sat in the ring with disappointment. This we could see him appear in a segment where he makes a shocking announcement in reaction to his loss. 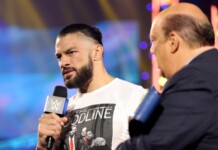 “The entire roster ready to Acknowledge Me,” Roman Reigns’ message ahead of WWE Survivor Series 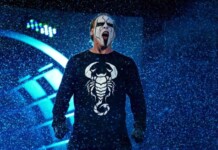 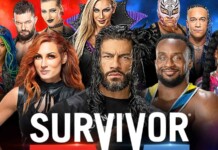 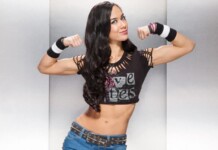