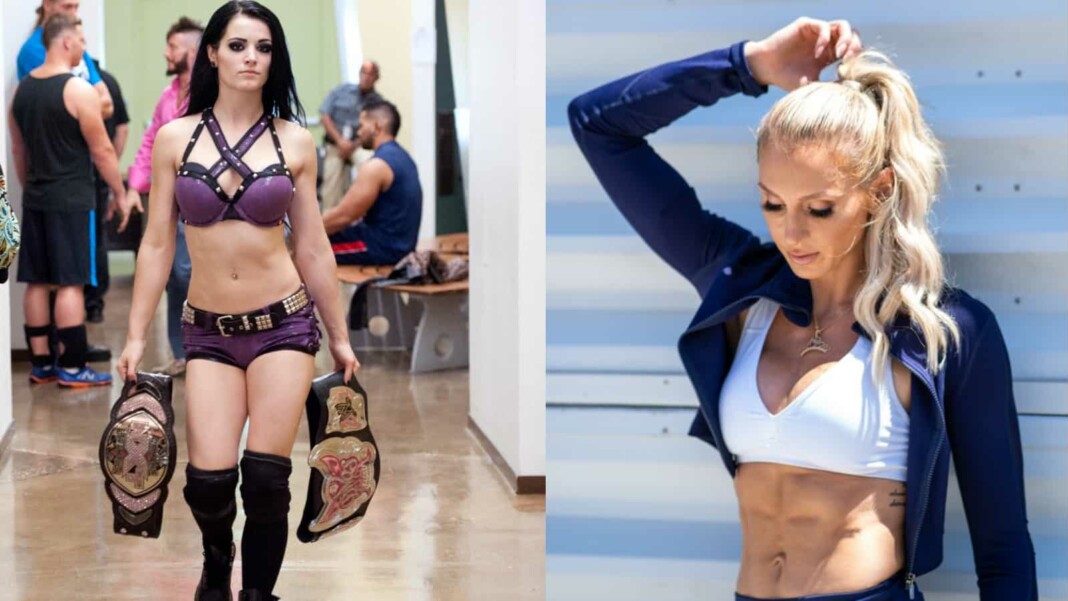 Summerslam is a big platform to grab opportunities and enhance your career. Many superstars have used the event to win championships and prove them to be the best. The Biggest Party of Summer has been entertaining the WWE Universe for the past 3 decades.

This year, the event could be much more entreating as the match card is looking very developed. The storylines have started building up and dream matches have started getting confirmed. The event will also be the first WWE event to feature in movie theatres.

Here’s the list of 5 superstars who have never lost a match at Summerslam:

Ric Flair is one of the most accomplished superstars in WWE history. The veteran has been a part of a number of exciting matches and has a hand in developing the company as well. The Nature Boy has been a part of 2 matches at Summerslam and has lost none.

Morrison has won 3 out of 3 matches at Summerslam starting in 2007. In his first match, in 2007, he defeated CM Punk to retain the ECW Championship. In 2010, he with Cena, R-Truth, Bret Hart, Edge, Jericho, Bryan won a multi-man tag team match. In 2011, he with Kofi Kingston and Rey Mysterio won a 6-man tag team match.

ALSO READ: 5 Superstars with the most number of appearances at WWE Summerslam