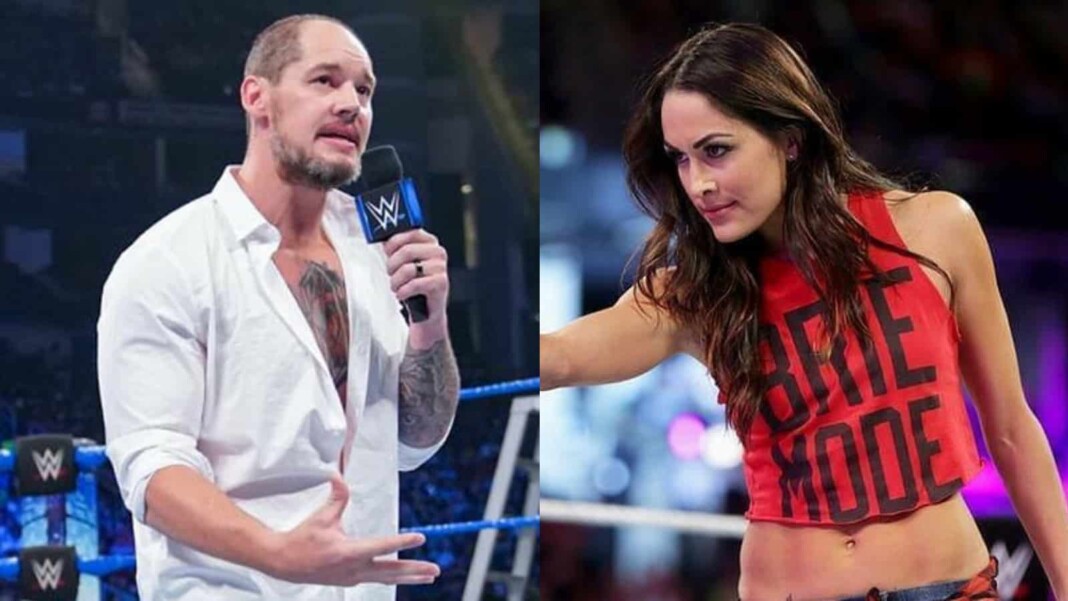 WWE Summerslam is one of the most awaited and intriguing pay-per-views in WWE history. The event takes place every summer and may superstars get an opportunity to change their careers. There have been many matches that have been hosted on the event and a lot of them are fan favourites.

This year, the event will be more exciting because it will be streaming on movie theatres as well. Not only that, but the match cards this year also look very devastating which could make the event a must-see.

Here’s this list of superstars who have never won a match at WWE Summerslam:

Carmella is a former SmackDown Women’s Champion and one of the most athletic women in all of WWE. The “most beautiful women in the planet” has been a part of many high profile matches and has won many of the them. But, her Summerslam record still needs a win.

Carmella has been a part of 2 Summerslam matches and has lost both of them. Her first match took place at Summerslam 2016 where she a lot a 6-women tag team match along with Becky Lynch and Naomi.

Her second match at the event was in the year 2018 where she was defending the SmackDown Women’s Championship against Becky Lynch and Charlotte Flair. She lost the match and the title which was her second loss at the event.

Naomi is one of the most underrated superstars in the WWE women’s division. But she has been a part of many astonishing matches. Her career has seen a number of victories and losses but her Summerslam record is yet to taste victory.

Naomi has been in 3 matches at Summerslam and has never won a match at the event. Her first match was in 2015 where she lost a three team elimination match alongside Sasha Banks and Tamina.

Her second loss came in the year 2016 where she lost a 6-man tag team match with Becky Lynch and Carmella. Her third loss came at Summerslam 2017 where Natalya defeated her to become the SmackDown Women’s Champion.

Corbin is one of the most underrated superstars in WWE currently. The Lone wolf’s career has been on a complete downfall since 2019. His career though has see a lot of wins, his losses are a much bigger number.

WWE Hall of Famer Brie Bella shockingly has never won a match at Summerslam. The tag team legend has been a part of 3 matches at the event and unfortunately hasn’t won any of them. Though she has always worked well as a team player, her singles skills can never be underestimated.

Her first defeat came at Summerslam 2013 where she lost to Natalya and that too very easily. Her second defeat came in 2014 from the CEO of WWE, Stephanie McMahon. Her third defeat in 2015 was in a three team elimination match along with Nikki Bella and Alicia Fox.

Jeff Hardy is another legend who hasn’t tasted success yet at WWE Summerslam. Though the Charismatic Enigma puts his whole body on the line in all of his matches, shockingly he has lost all his matches at the event.

Hardy has been a part of 6 matches at Summerslam and has lost all of them. His first came in 2008 where he lost to MVP. His second one came in 2009 where he lost the WWE Championship to CM Punk. His next one came in the year 2017 in a 6 man tag team match with Matt Hardy and Jason Jordan.

In 2018, Hardy lost to the king of strong style, Shinsuke Nakamura. Apart from these 4, Hardy appeared in two dark matches at the pay-per-view and failed to win them as well.

ALSO READ: Superstars with the most number of appearances at WWE Summerslam