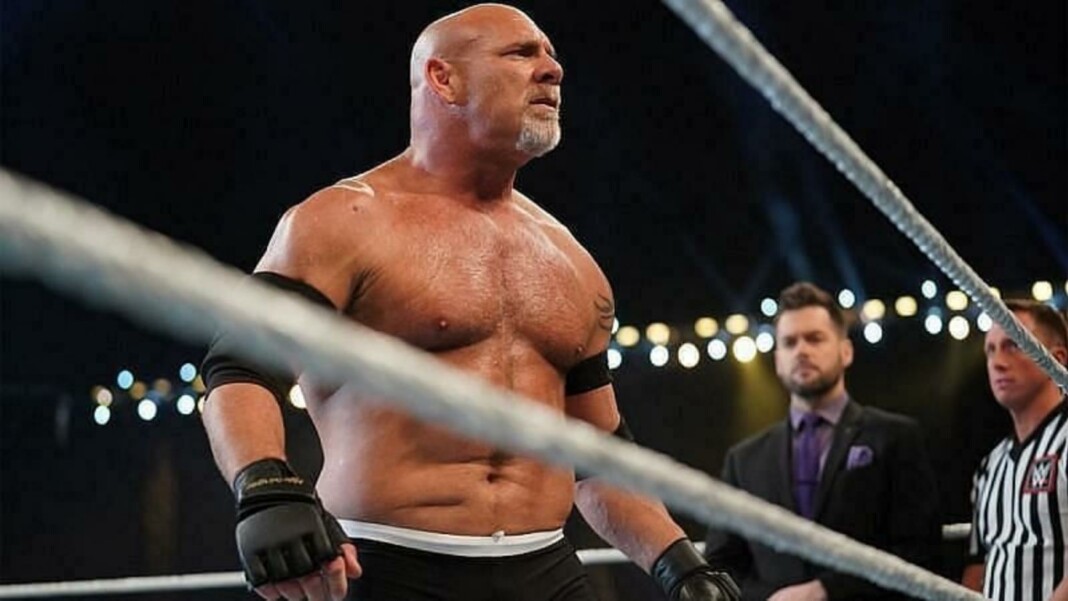 WWE legend Goldberg has been one of the most active veterans in WWE. Though he is also working on a part-time schedule, he is seen atleast twice in one year. Though the Hall of Famer hasn’t won matches in WWE for a long time, the recent matches he fought has the world titles on the line.

Goldberg seemingly has a contract signed with WWE which says that the indomitable one will wrestler twice every year. In 2020, his two matches came against two monsters of WWE. He won the Universal Championship from the Fiend at Super ShowDown 2020 and then lost it to Braun Strowman at WrestleMania 36.

In 2021, he was seen making a shocking return. On the first episode of Monday Night Raw of 2021, he returned and challenged Drew McIntyre with the WWE Championship on the line. The two fought a hard battle at Royal Rumble where the Scottish warrier gained the respect of the Icon by defeating him.

Update on Goldberg’s next appearance

According to reports, the Icon would return at the next episode of Monday Night Raw and will sow seeds for a SummerSlam main event. The legend would possibly challenge Bobby Lashley for the WWE Championship and would gear up for a power battle.

The report came out from Fightful.com which made a potential spoiler on the legend’s return. The report also says that the return could be true but his opponent for SummerSlam could change.

Here’s the report by Fightful:

If the reports are true and the legend returns, it would be the second and last match for Goldberg in 2021. If the match takes place, Goldberg would probably lose the match because this would be his second match and it would make Lashley look the real Almighty champion. If Goldberg returns for a match other than Lashley, it could be either Randy Orton or AJ Styles as they are the only two top superstars who could potentially have a match with the legend.

Stay tuned to FirstSportz for latest updates and rumors 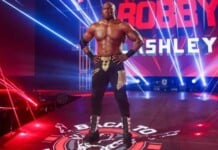