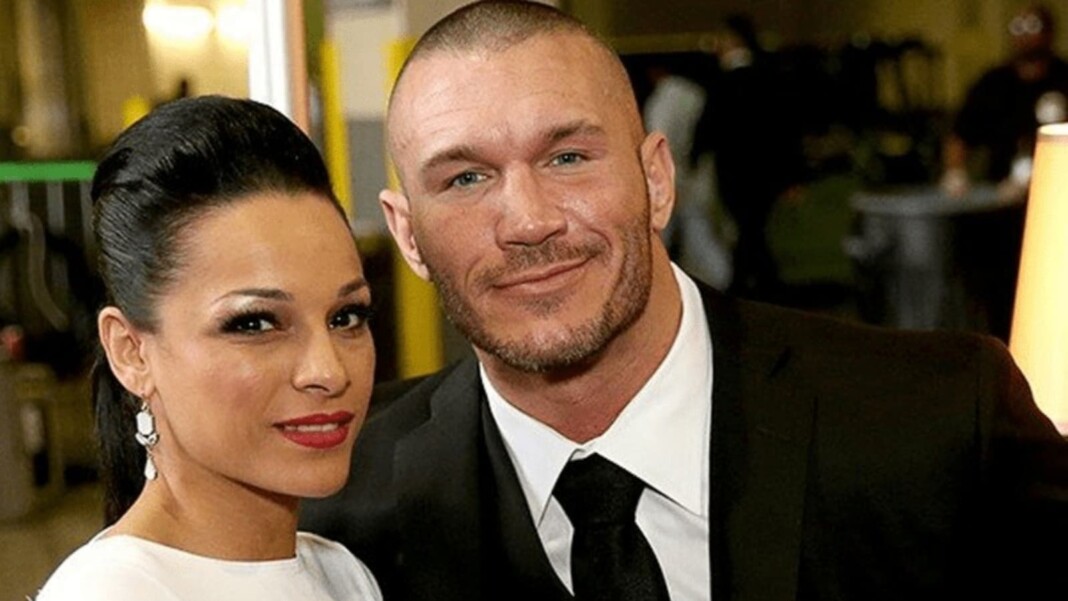 Randy Orton is one of the oldest members of WWE and is still works full-time. The veteran is rarely seen taking leaves or breaks and is seen in top feuds. His performances and abilities are compared with young stars which makes him an all-time great.

His feuds with legends like the Undertaker, Jeff Hardy, Triple H, and many more have made him one of the best competitors in WWE history. The skills he possesses are incomparable and being such a wrestler at this age make him a fan favourite. Orton is a multi-time world champion and is considered a legend himself.

Who is Randy Orton wife and where did they first meet?

Randy Orton wife is his fan and a member of his fan club, Kimberly Kessler. The couple in total has 5 children. Three of them are from Kimberly’s first marriage, one from Orton’s first marriage and one born after their marriage.

Randy and Kimberly first met at a live event in New York. Orton was hosting the event for his fan club when he spotted Kimberly as a member of that club. His wife during an interview with Renee Young said:

“In my brain, way before I met Randy, he was my boyfriend.”

Orton dated Kimberly for a few months and then proposed her while they were on a vacation. The two married each other in 2015 and have been one of the most loved couples of WWE.

In a recent match with Alexa Bliss, Randy Orton was pinned when his wife Kimberly reacted to his husband’s loss. In the tweet, she said that Bliss made things worse between Orton and the Fiend.