Free Fire is a massively popular battle royale game in the Indian market right now. Likewise it also boasts a massive player base in the country. Moreover this has also spawned a host of content creators for the game. Hemant Vyas, aka X-Mania, is one of the most popular content creators for Free Fire in India. In this article we take a look at X-Mania Free Fire stats and more.

(Note: The stats in this article were recorded at the time of writing. However they are subject to change as time passes.)

He had started his journey on YouTube back in July 2019. Since then he has uploaded a total of 84 videos and has over 66 million views combined. He also boasts a subscriber count of 1.34 million. 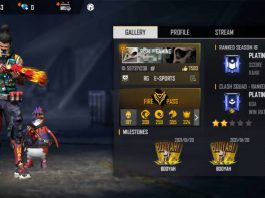 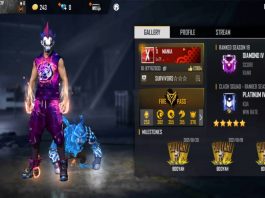 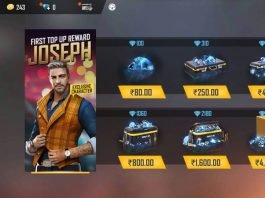 Top 3 ways to top up Diamonds in Free Fire 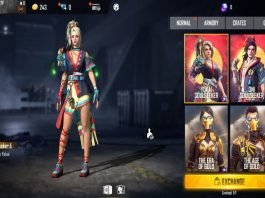 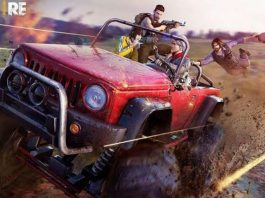 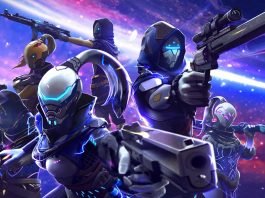 How to hack 50000 Free Fire Diamonds here is the trick