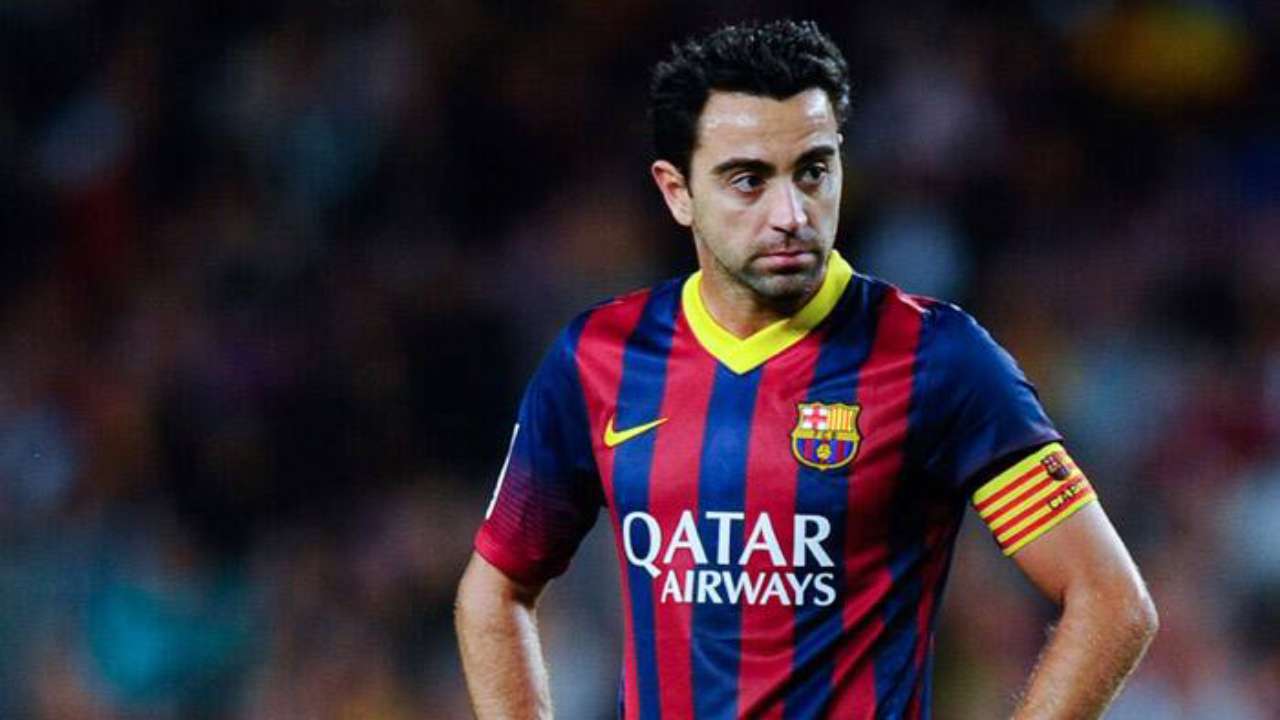 Xavi Hernandez, Ex Spain and Barcelona midfielder has tested positive for Corona Virus. Xavi is a world cup winner in 2010 and two time Euro winner Spain. He is currently the head coach of Qatar’s AL Sadd and was set to feature in Al Sadd’s game with Al Khor on Saturday. Qatari top division returns after 4 months of Covid-19 suspension.

In recent tweet Xavi said “Today I will not be able to accompany my team in the return to official competition. David Prats, reserve coach, will take my place as head of the technical team.” A few days ago, following the QSL protocol, I tested positive in my most recent Covid-19 test. Luckily, I feel perfectly fine, but following the protocol, I will remain isolated until I have overcome it. When the medical authorities allow me, I will return to my daily routine and work more eagerly than ever.

“I thank all the authorities, especially those which allowed us the means for an early detection that avoids more spreading of the virus and guarantees the normal continuation of the season.A hug, and see you soon on the football pitch” later added.

Xavi left FC Barcelona after helping the Catalans win a treble in 2014-2015 campaign.