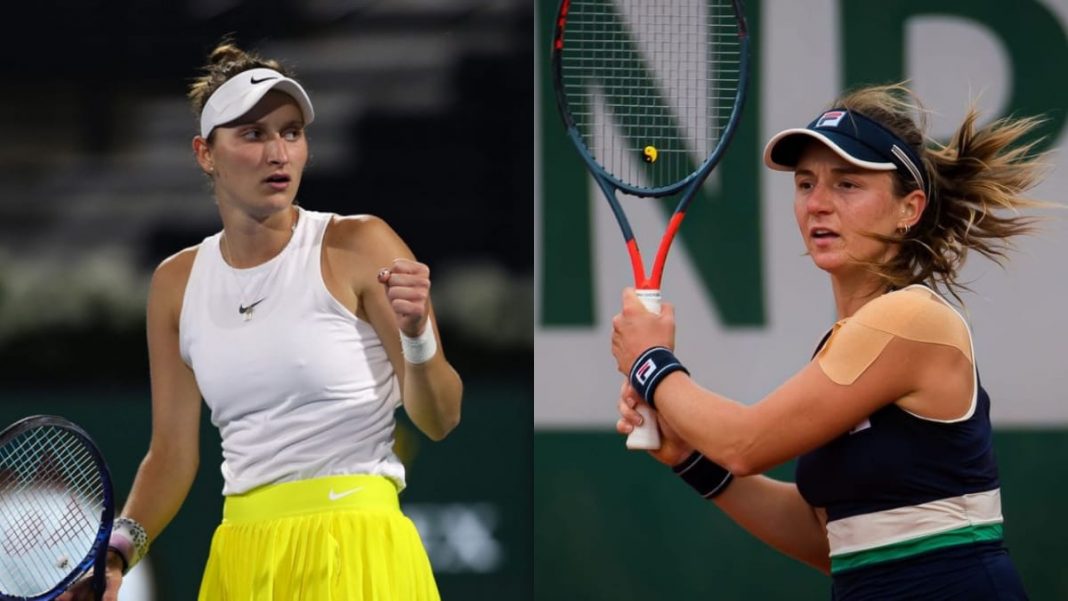 2019 French Open teenage finalist, Marketa Vondrousova will have to pull her socks up before she faces fierce Argentine, Nadia Podoroska in the quarter-finals of the 2021 WTA Yarra Valley Classic on Thursday, February 4th.

The Newcomer of 2020, Podoroska comes into this match with a highly motivated mindset after causing an upset over Petra Kvitova in the previous round, who was a heavy favorite to clinch the title here. Podoroska was in a tough spot after losing the first set, however the World No.47 held her ground and pushed herself to switch things around in her favor at which she eventually succeeded.

Marketa Vondrousova also comes into this fixture after a tough 3-set match in the third round, beating the Russian Vera Zvonareva. Vondrousova was not playing her best in the first two sets, but in the third set she was able to find her mojo, allowing her to get ahead in the set and eventually win the match. The Czech Republican’s all time best performance comes at the 2019 French Open where she made it to the final without dropping a set. As an unseeded player, she defeated four seeded players.

This is going to be the second meeting between both players, with Marketa Vondrousova leading the head to head 1-0.

Match result seems quite unpredictable as Podoroska and Vondrousova are very similar players in the sense that they will fight for every single point like it is a championship point, however, if it were to choice as to who will have the better game on the day to book their spot in the semi-finals at the 2021 WTA Yarra Valley Classic, it will be Marketa Vondrousova.

Vondrousova has a more expansive game than Podoroska, and she will definitely take advantage of the holes in her game which Petra Kvitova was not able to do. Podoroska will have to be on her utmost best in terms of alertness and agility because Vondrousova loves playing those drop shots and the Czech excels in her return game more than her service game.