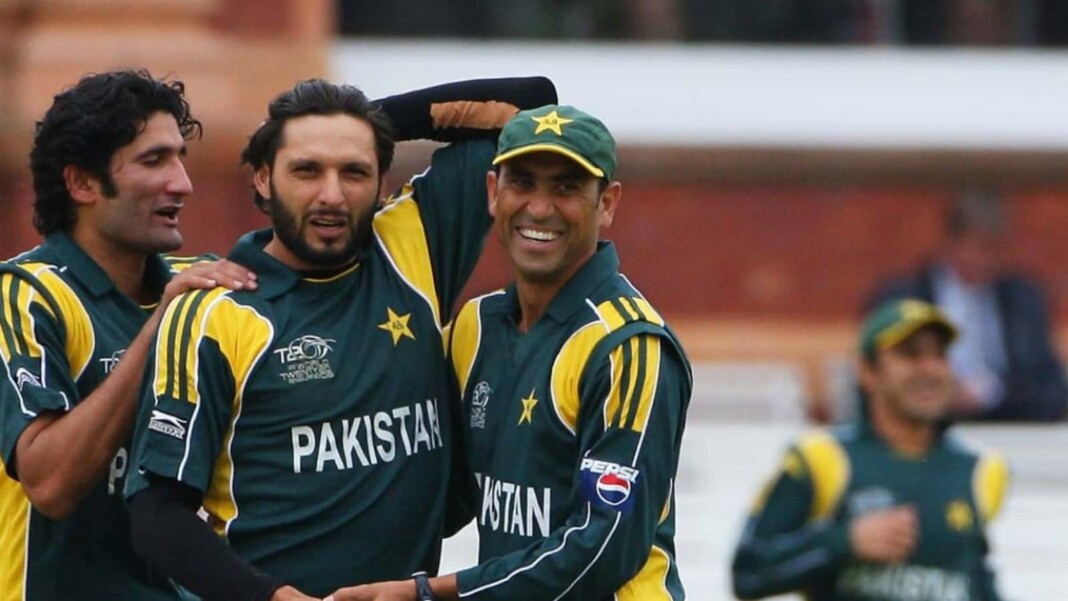 Younis Khan is widely considered to be one of the greatest Test batsmen of all time. Younis Khan is Pakistan’s all-time leading Test run-scorer. Former Pakistan cricketer Younis Khan believes that the 2009 players revolt against him had stemmed because some senior members in the squad wanted to become the captain by having him removed. Younis, during an interview with a Pakistani TV channel.

He suggested some senior players in the side, including Misbah-ul-Haq and Shahid Afridi, had leadership ambitions which led to him being removed as captain of the Pakistan national team. Younis said if the players had problems with him they could have spoken to him directly, however, they chose to meet with the then PCB chairman and apparently demanded the captain be changed.

Younis Khan resigned as captain of the Pakistan cricket team in 2009 and shortly afterward Shahid Afridi and Misbah-ul-Haq were appointed for the leadership role in white and red ball format respectively. Younis said he spent four years inside his room without interacting much with other members of the team and then announced his retirement from ODI cricket. Younis went on to play Test cricket for another year and a half before retiring from all forms of the game in 2017.

Younis Khan is widely considered to be one of the greatest Test batsmen of all time. Younis Khan is Pakistan’s all-time leading Test run-scorer, with 10,099 runs in 118 Tests at an average of 52.05, still the best Test figures for a batsman in his home country. The 43-year-old has 34 Test centuries and 33 half-centuries to his name with a top score of 313, which he hit against Sri Lanka in 2009. Younis led the Pakistan team to victory in the second edition of the ICC World T20 in England.

Younis was appointed the batting coach of the Pakistan national team in June 2020. He was helping the national side grow under the patronage of head coach Misbah-ul-Haq. The PCB extended Younis contract up until the 2021 T20 World Cup, however, late last month the former batting legend decided to resign from his post due to some unknown reasons. It was being said that Younis has resigned because of his spat with Pakistan fast bowler Hasan Ali during their tour of South Africa, but the former cricketer has denied it saying, ” I have apologized Hasan”.