10 out of 13 convicted in the David Ortiz shooting case, the prime mastermind walks away freely 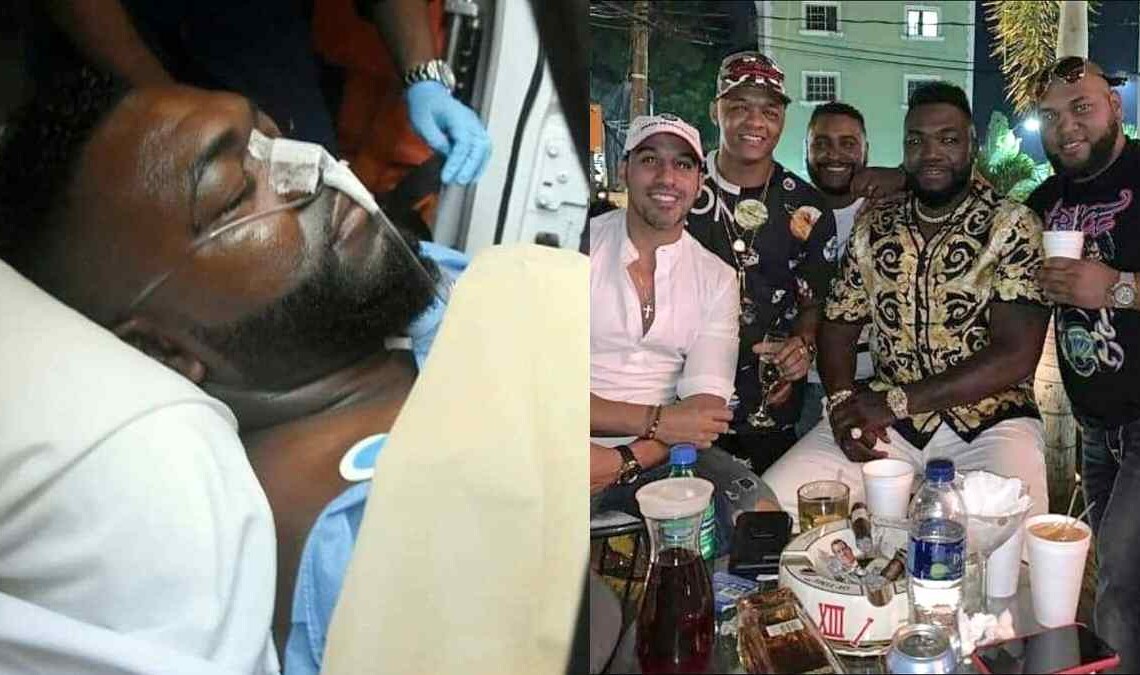 MLB Hall of Famer, David Ortiz was once targeted by a Dominican drug lord. The drug lord felt disrespected by Ortiz’ actions and wanted to see him dead in revenge. In 2019, The former Red Sox player, popularly known as ‘Big Papi’ was shot in the back at a Santo Domingo bar. Ortiz was accompanied by TV host Jhoel Lopez, who was also shot.

The Dominican Republic courts convicted 10 out of the 13 people who were charged with ‘attempt to murder’ in June 2019. On Monday, after the courts gave its orders, it was seen that the alleged mastermind of the entire operation was set free. Victor Huga Gomes Vasquez and 2 other defendants were released due to lack of evidence.

The intellectual author of the crime was seen crying after the court, as reported by Dominican media house. Diario Libre quoted, “Víctor Hugo Gómez, indicated by the Public Ministry as the alleged intellectual author of the attack against the Dominican expelotero David Ortiz, cried at the moment of hearing the verdict of the judges of the collegiate court of Santo Domingo Este.”

What happened to David Ortiz when gang members shot him in the back?

David Ortiz a.k.a. MLB‘s Big Papi underwent multiple surgeries after getting shot. He was fighting for his life for 50 long days in the hospital. “People need to understand, this isn’t a movie where you get shot in the street and you’re back two minutes later,”

The Red Sox legend opened up in 2019. “No, I got shot and almost died. I only have one life to live. I can’t just go to the pharmacy and buy another one.”

He had three surgeries. The first one was right on the day he was shot as it was the most necessary to save the slugger’s life. The next two took place in Boston. Upon investigations, the Dominican authorities said that the target was Sixto David Fernandez and the shooter confused him with Ortiz.

Sixto was sitting right next to Ortiz in the bar.