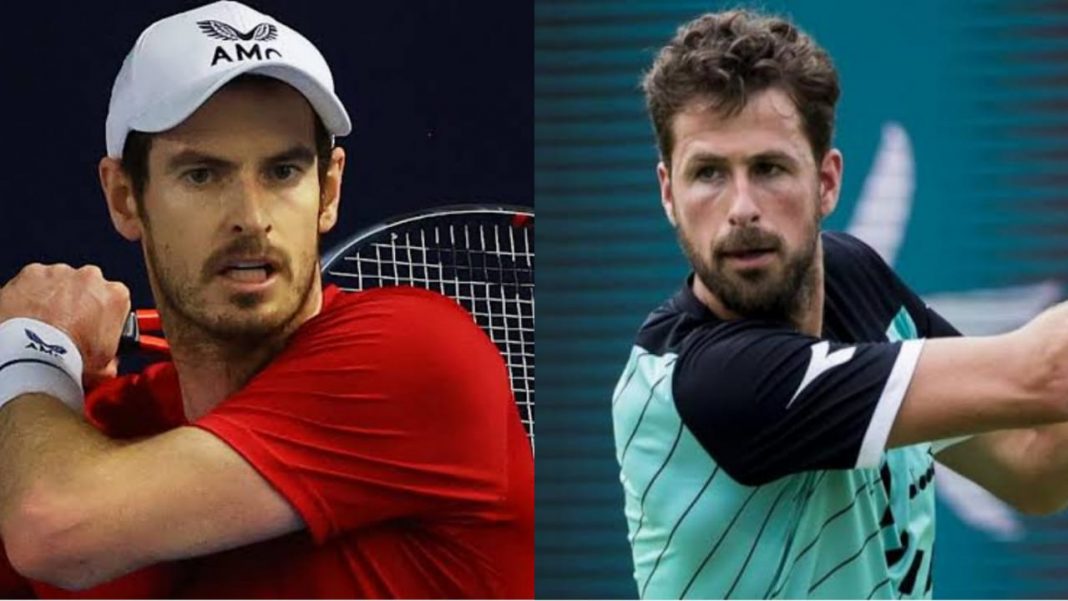 Andy Murray of Great Britain will take on Robin Haase of Netherlands in the first round of the ATP Rotterdam Open 2021. Andy Murray is currently ranked no.121 on the ATP rankings and Gerasimov is placed at no.189.

Andy Murray came back on the tour last year after spending more than a year and a half on the sidelines. But since coming back he hasn’t been able to  replicate the form that the multi Grand Slam winner is known for. After missing the Australian Open due to a positive Covid test, Murray has resorted to playing in the challenger series tournaments to boost his rankings.

But he lost the first Challenger tournament he participated in, in the finals. After that he lost in the first round of the ATP Open Sud de France to a relatively unknown  Egor Gerasimov, 7-6 6-1.  But one thing working in Murray’s favor is his past record, because of which he will continue to get wild card entries into ATP Events.

His first round opponent Robin Haase was at his prime a few years back, but since then his form has fallen drastically. Hasse too has resorted to playing in Challenger tournaments to improve his ranking.

The two players have met five times on the ATP Tour. With Murray winning four of those encounters. So he leads the head to head 4-1. Their last encounter was won by Murray in 2015 at Wimbledon 6-1 6-1 6-4.

In his prime Murray was one of the best defensive players in the game, but after two hip surgeries that edge to his game is gone. His performances in the last few weeks on the tour is a clear indication that he is far from his best. Haase too hasn’t had a good season in years. Maybe this is the kind of opponent Murray needs to find some form.