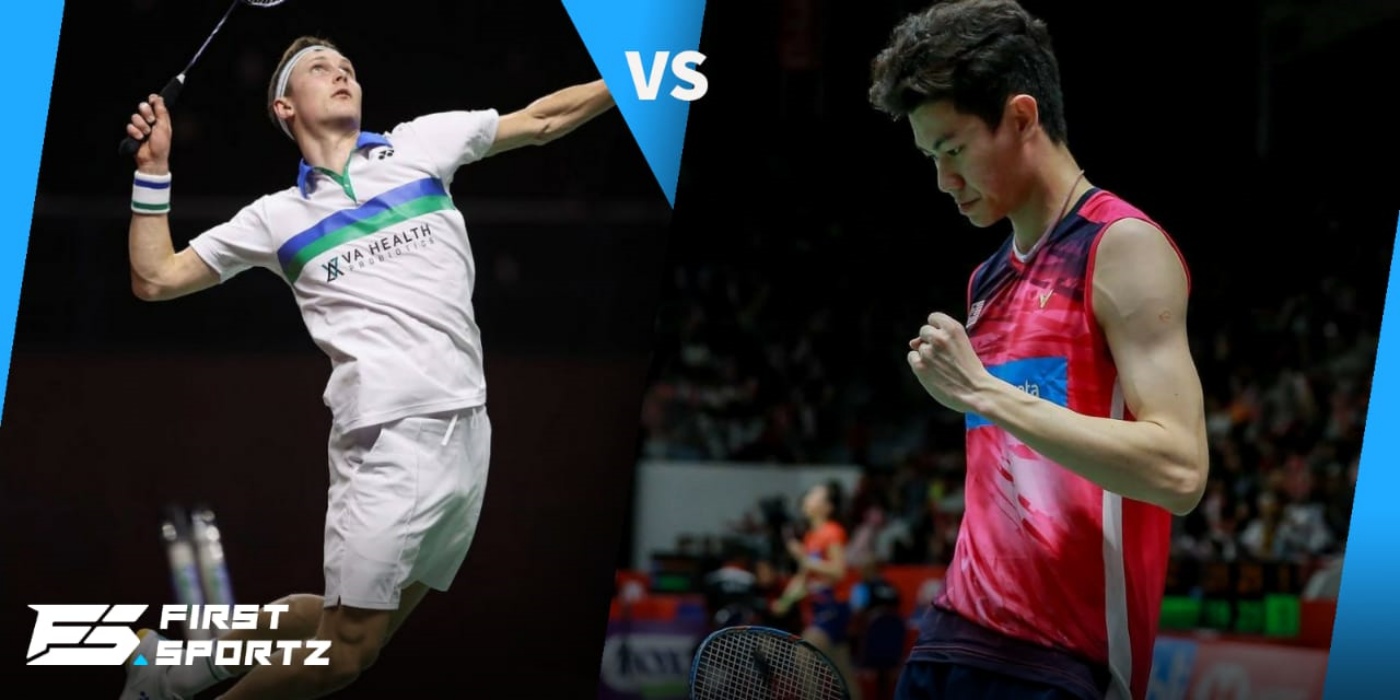 In a fourth meeting between the two, Viktor Axelsen will play Lee Zii Jia in the men’s singles final of the All England Open. Viktor Axelsen is the defending champion and has won three titles this year already. Lee Zii Jia looks to make a mark and prove himself as a star with a title.

Lee defeated Mark Caljouw in two straight sets in the semi-final following up his victory over World no.1 Kento Momota in the quarter-final. Viktor Axelsen on the other hand is all set to defend his title at Birmingham and contest his fifth final of 2021. He defeated his teammate Anders Antonsen in a scintillating thriller.

Viktor Axelsen, World number 2 has the head-to-head advantage of 3-1. The last meeting between the two was in the BWF World Tour Finals 2020 IN January 2021. Axelsen defeated the Malaysian in straight games then 21-15, 21-4.

Lee Zii Jia has been stunning this week and has improved quite a lot. Axelsen continues his fiery form. Viktor is likely to be on the winning side with the mental place he is in currently and his fitness. However, Lee Zii Jia is pumped up too, to be playing this final. He will definitely be giving a tough resistance against the Dane.