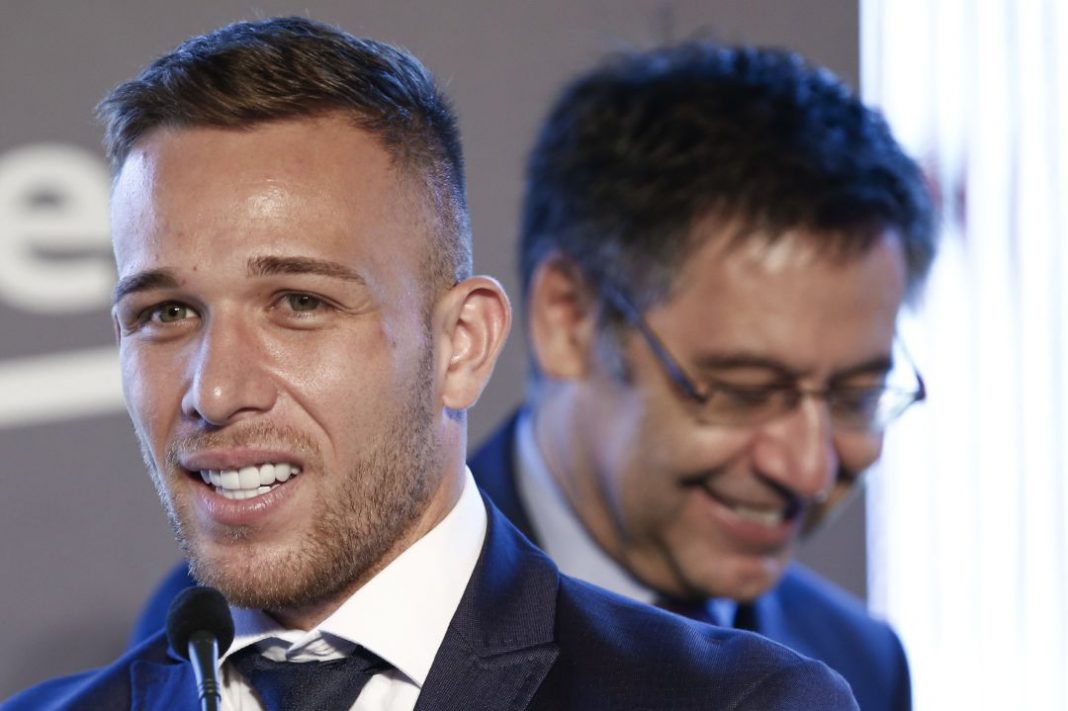 Barcelona president Josep Maria Bartomeu has condemned Arthur for not returning to take part in Barcelona’s remaining Champions League fixtures. FC Barcelona face Napoli on August 8 in the second leg of their round of 16 tie. Arthur declined coming back from Brazil to join Barcelona for their UEFA Champions League preparation just a few days after he signed for Juventus.

Bartomeu called this gesture “an unacceptable act of indiscipline”.

“But he did not appear from the return of the mini-vacations. It is an unacceptable act of indiscipline. And that is why we have opened a file for him, because there is no argument to justify his absence. He called and said, ‘I will not return, I will stay in Brazil’. It is his decision. No one has given him permission,” later added the Barcelona President.

Bartomeu has shown his support for club manager Setien despite a second placed finish in La Liga. As Bartomeu said “Setien has a contract. When we hired him, we explained to him that it was a project for this season and the whole of the following. Measuring a coach for a few months, with a pandemic in between, is very complicated. Arturo Vidal already said, they have had little time to get to know him and work.

“At no time did we think about a change of coach. I know that some information came out saying that if he did not win two games we would change him to ‘Pimi’, but that was never discussed. We have not spoken with anyone. Neither with Laurent Blanc nor with anyone. I speak with Xavi because we have a good relationship, but he recently renewed with his team. Xavi will come one day to train at Barca. And he will decide when,” added Bartomeu.