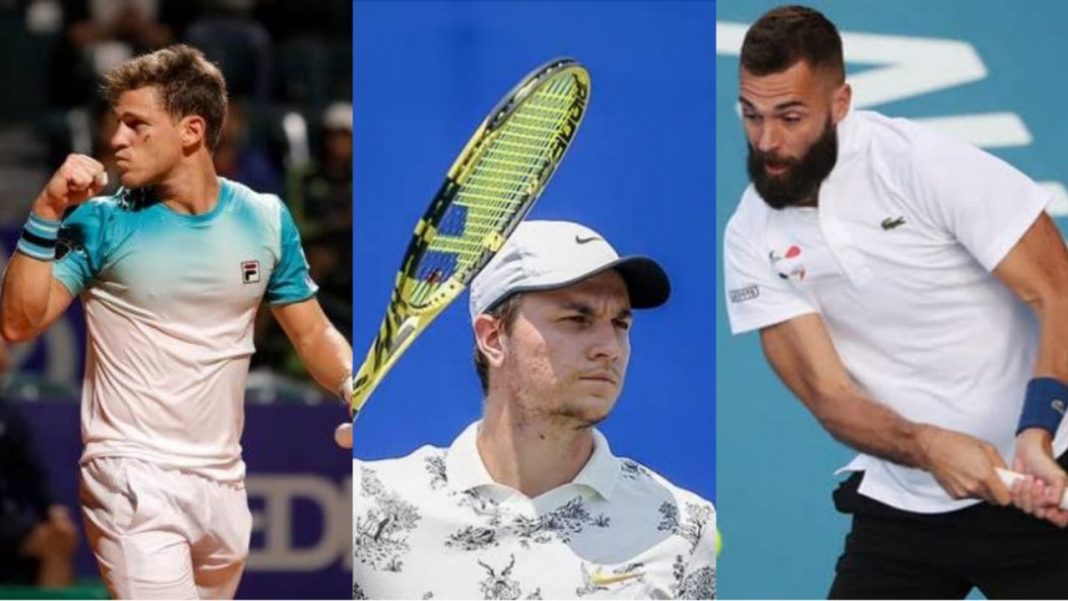 Buenos Aires Open, an ATP 250 event will be held from March 1-7 in the city of Buenos Aires. The tournament will be played on Red Clay courts and the likes of Diego Schwartzman, Miomir Kecmanovic, Benoit Paire, Christian Garin all part of the main draw.

Other notable players in the draw include the likes of Frances Tiafoe of the USA, and Ramos Vinolas of Spain.

Last year’s Champion Casper Ruud though is unfortunately not a part of this year’s tournament. He is out with a stomach muscle injury he sustained at the Australian Open.

The top half of the draw includes the likes of top seed Diego Schwartzman and 4th seed Miomir Kecmanović. The top seed has received a bye in the first round but will be tested against Frances Tiafoe in the Quarter Finals. Tiafoe had pushed Novak Djokovic to four sets in the second round of the Australian Open. Schwartzman is the favourite to win the encounter and move into the Quarter Finals.

Miomir Kecmanović also received a bye in his first round. His first real test will be against Laslo Djere of Serbia in the Quarter Finals. But Kecmanović, who has a new coach in David Nalbandian, should make it to the Semi Finals.

Benoit Paire, the third seed, received a bye in the first round. The French star has a potential Quarter Final encounter with sixth seed, Pablo Andujar.  Andujar reached the second round of the just concluded Australian Open. But, Paire is expected to overcome the challenge posed by Andujar.

Second seed Cristian Garin also received a bye in the first round. Garin wasn’t part of the tennis played in Australia. In this tournament, his first hurdle will be the Spanish player Ramos Vinolas. Vinolas is seeded fifth for the event and  will play against Juan Manuel Cerundolo in the Final of the Cordoba Cup tomorrow. Garin should prevail over Vinolas.

The first Semi Final will feature Diego Schwartzman up against Miomir Kecmanovic. Schwartzman is a class act on the court and should get the better of Kecmanovic without much hassle.

The second Semi Final will witness a real tussle between Benoit Paire and Cristian Garin. Paire has been playing consistently, and compared to Garin should be more match ready. Garin who took a major part of last season off will find it tough going.

Schwartzman has a current World Ranking of no.9, and is easily head and shoulders above everyone in this draw. His stature becomes double when he plays on clay, and it was evident in the French Open last year where he reached the Semi Finals. Diego Schwartzman is the favourite to win this trophy.

To Lift the Title: Diego Schwartzman